Watch One Of Rush’s Greatest Live Performance Of 2112 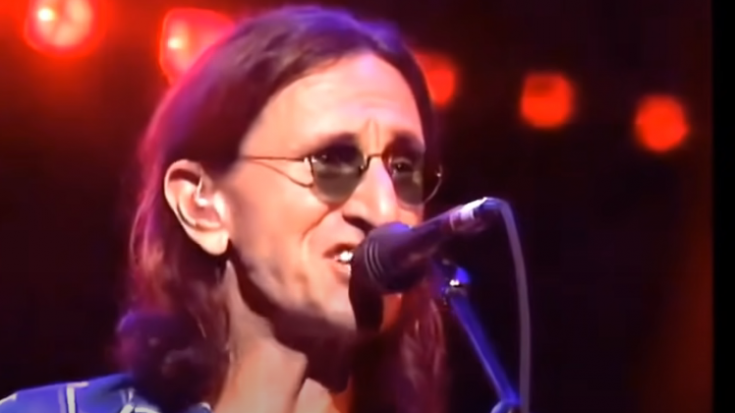 Comparisons are hard, especially if you’re comparing performances of one of the rock’s greatest pieces of music. Rush’s “2112,” the seminal album that kickstarted the band’s career worldwide, truly epitomized them as the rock band who are ready to conquer all the challenges. Tired from all the record company’s blabbering about creating an album with the same formula as they did in their first one, Rush unashamedly rejected the advice and decided to transform the world of music forever.

In this one unforgettable performance of Rush on their futuristic science fiction song of the same name, it encapsulated the trio’s powerful caliber of talents, interspersed to all of its seven parts. The video was recorded on the night of June 30, 1997, over two decades since the phenomenal album was released.

Geddy Lee’s bass tones, Alex Lifeson’s guitar riffs, and Neil Peart’s drumming were of prime here on out. It’s so difficult to see bands trying to top it all off with what these legends have left in this world. Indeed, we are blessed to see this trio create a powerful surge of innovative and cutting-edge thinking that only Rush could formulate in their lifetime.