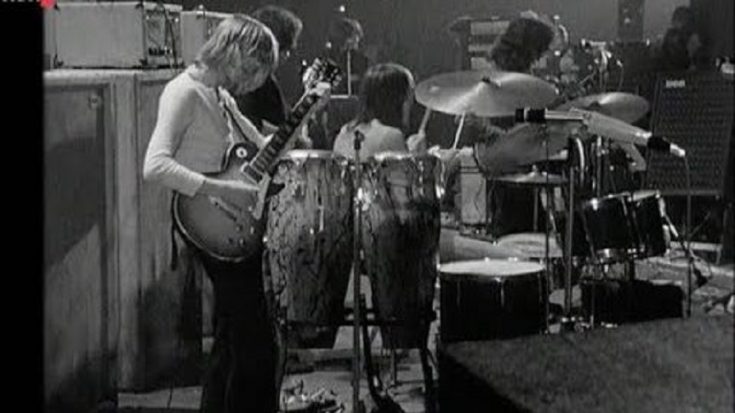 After the departure of Eric Clapton in John Mayall & the Bluesbreakers, Peter Green got the opportunity to fill in on his parts. Later on, he became a permanent member but within a year, Green quit – wanting to form his own band.

Green was a key person in the second era of the British blues movement, with Eric Clapton admiring his work as a musician. Even B.B King gave compliments to the musician, saying: “He has the sweetest tone I ever heard; he was the only one who gave me the cold sweats.”

Green started as a Bluesbreaker member, but his amazing guitar play found hefty recognition with Fleetwood Mac. With that in mind, take a look at these compiled performances of the guitarist inside the band, dating back from 1968 to 1970. Enjoy!