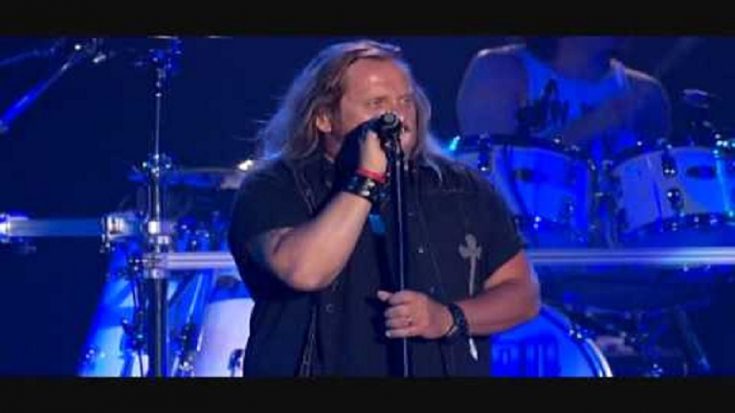 It gained a reputation for being one of the few songs that were performed once by the group before the ill-fated plane crash. Ed King, Lynyrd Skynyrd’s bassist, said: “The original version of the band only played ‘Curtis Loew’ one time on stage. We were playing in a basement in some hotel and thought we’d try it. We never played it again until the Tribute Tour with Johnny Van Zant.”

After the tragic event, Skynyrd wouldn’t reunite until 1987 to commemorate the band members who died in the accident back in 1977. Johnny Van Zant replaced his brother Ronnie’s duties as the frontman of the group even until now.

The video below shows one of the amazing performances from the group recorded on June 5, 2007. Performing at Louisville’s Freedom Hall, the band consisted of the post-crash lineup, with the concert being developed into a live album entitled Live from Freedom Hall. This also served as Ean Evans and Billy Powell’s last album before they died.