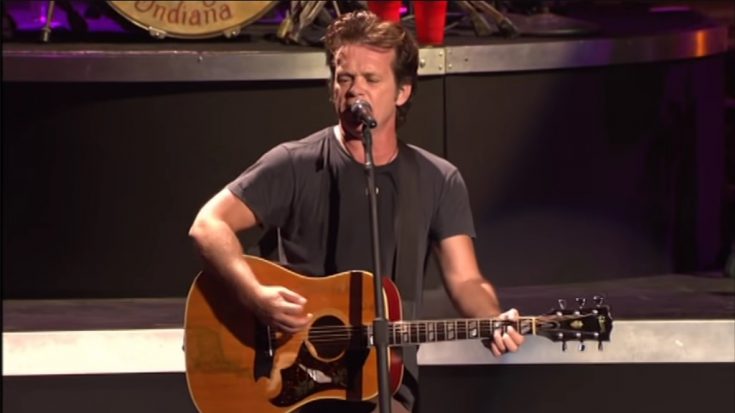 Farm Aid was spearheaded by Willie Nelson, John Mellencamp, and Neil Young as an annual charity concert to help American farmers with their needs.

Willie and the other founders initially believed that holding a single concert would be enough to fix the situation, but now they see that the difficulties confronting small farmers are more multifaceted. Therefore, Farm Aid, decades after the initial event, is still trying to enhance awareness of the value of family farms by hosting an annual concert including country, blues, and rock music from a wide range of musicians.

Over the years of Farm Aid, there have been several truly unforgettable performances. Various musicians and visual artists came and left to pay tribute to the hardworking farmers across the United States. With that in mind, let us take a look back at Mellencamp’s amazing live set of “Pink Houses” back in 2005, in a video shown below.

Farm Aid’s 20th-anniversary performance was in 2005, and it was held in the Tweeter Center in Tinley Park, Illinois, with additional celebrations happening around Chicago. Moreover, the 2005 Farm Aid concert was blessed with several performances of artists such as Nelson, Young, Buddy Guy, John Mayer, Emmylou Harris, and Dave Matthews, with the additional presence of then-Senator Barack Obama.