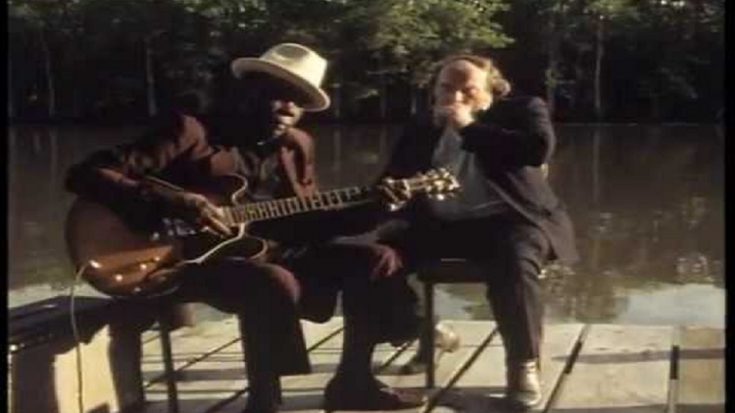 “Baby, Please Don’t Go” is a is a classic blues song originally written and performed by Delta blues musician Big Joe Williams in 1935. By the consecutive years, the song became extremely popular, with several bands and artists creating their own rendition of the song, making it a blues standard.

With the success of “Baby Please Don’t Go,” Williams was able to launch a successful music career. There’s a good chance that this tune was inspired by “Long John,” a traditional folk tune that predates the abolition of slavery in the United States. Paul Garon, a scholar of the blues, cites “Alabamy Bound,” a song written by Ray Henderson for Tin Pan Alley and with lyrics by Buddy DeSylva and Bud Green, as the source of the song’s melody. Several more songs, including “Elder Greene Blues,” “Alabama Bound,” and “Don’t You Leave Me Here,” were influenced by the vaudeville show music between 1925 and 1935.

Furthermore, Them, the band that Van Morrison fronted in 1964, recorded the song and is believed to be one of the group’s earlier recordings. In addition, Jimmy Page, who still works as a session musician at this point, also provided the bluesy guitar riffs of Them’s rendition.

In 1992, Morrison revisited the tune, this time, with fellow musician John Lee Hooker. The footage shows the duo on a lake, with Morrison on harmonica and Hooker in acoustic guitar. Watch the video here.