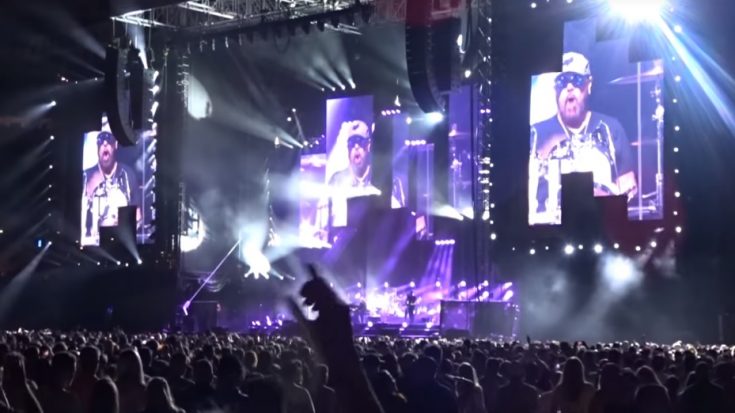 Piano Man Billy Joel was joined by Jason Bonham during a show at Citizen’s Bank Park at Philadelphia, Pennsylvania, on May 24, 2019. The collaboration effort saw the two musicians jam classic Led Zeppelin tracks together.

Jason Bonham appeared as a special guest in the middle of the music show, and was joined by Billy Joel’s guitarist Mike DelGuidice, who played the lead vocals for “Whole Lotta Love“, while the Piano Man joined the chorus and alternated lines with DelGuidice for the performance of “Good Times, Bad Times”.

Bonham has been on tour with Sammy Hagar and The Circle lately, encompassing a US spring tour for their newly released debut album, Space Between. Their material saw debut success with a US Top 5 kickstart, ranking 4th due to opening week sales that amounted 40,000 equivalent album units. The album also topped four other charts, namely the Top Album Sales, Top Rock Albums, Hard Rock Albums and Independent Albums charts.

“The ten songs on Space Between are not just a bunch of new songs grouped together on an album. They were sewn together conceptually for a complete mental, emotional, and physical experience (kind of a Three Lock Box). Once I had the overall vision, the music and lyrics began to just flow through me,” Sammy Hagar shares about the inception of the band’s debut material.

Sammy Hagar and The Circle is scheduled to conclude the 23 city tour with a final show in Fort Dodge, Iowa, on the 8th of June.