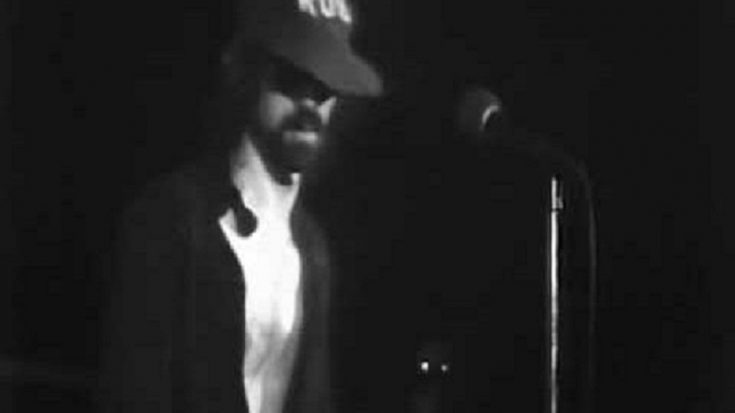 In the radio-friendly field of rock, the J. Geils Band came to represent the genre itself. Because of J. Geils’ direction, the band became a major force in the music scene of the 1980s.

Meanwhile, Winterland became the stage for many promising rock bands as they sought the breakthrough that would propel them to stardom. The Winterland, like every festival worth attending, had a number of truly remarkable and unforgettable acts. Below, check out the 1977 performance of the group with the song, “Southside Shuffle.”

In the early stages of their career in the 1970s, the J. Geils Band explored the blues rock, and R&B sides of their musical palette, eventually being recognized for their commercial sound of power pop. Although not as successful as they are in the forthcoming 80s where they’ll find success on radio-friendly tracks, they nonetheless managed to record a top 12 hit on the US Billboard 100 charts. That song would turn out to be “Must of Got Lost,” a hit off their Nightmares…and Other Tales from the Vinyl Jungle album.

Geils were all about the flawless arrangement, with those lethal riffs and raucous bass, the subtle harmony provided by the pianist, the drummer’s comprehension of his role, and the frontman’s ability to rile up a crowd. This video is embedded down below for your viewing pleasure.