Watch How The Allman Brothers Band Is Great At Live Performances 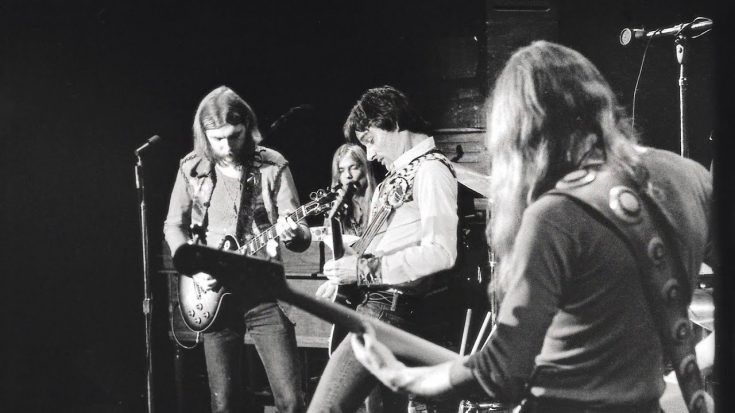 The Allman Brothers Band— what else there is to describe them other than they are the greatest live performers in the history of rock music? They have gained impending popularity for their live shows at Fillmore East, the comforting place where they could exhibit their cultivating skills through improvisation and extended plays.

For three years straight in 1969-1971, they were among the performers of the said palace of blues and rock. Though they were not the biggest act for the night, they always paraded the best of their performance, leaving the audience a great impression that will last for a lifetime.

Back in March of 1971, they were at the peak of their artistic venture. Once again, they were invited to perform for three nights (March 11th, 12th, and 13th) in a row. The performance gave them so much material for their 1971 live album At Fillmore East, which then catapulted their success in the record industry. At one point during the performance, they played a cover version of Sonny Boy Williamson’s “One Way Out,” which bore the trademark bottleneck slide guitar of Duane Allman that is too pleasing to hear. Aside from Duane, each member was on fire as well, giving the people an unforgettable memory for the night.

This was among the last performances of the late Duane Allman, as he died a few months later due to a motorcycle crash.