Watch How Rush Made “YYZ” 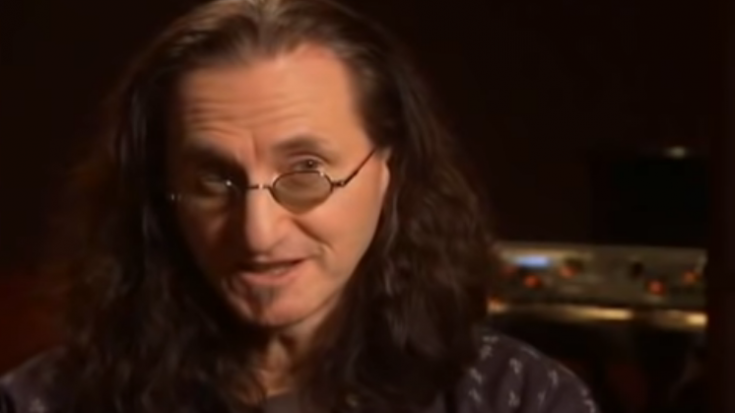 “It’s pure Rush as the musicians.”

Rush’s iconic instrumental piece “YYZ” is a staple that most concertgoers would love to listen to. It’s the one song to truly define the strength and ability of the three-man band to create a song that doesn’t need lyrics to prove its sheer greatness and complexity.

Inside the clip provided below, which is a snippet from the band’s the Moving Pictures Deluxe Edition DVD, Rush’s legendary artists Geddy Lee, Alex Lifeson, and Neil Peart discussed the real meaning and the story behind their iconic 1981 masterpiece. Lee details the story of how the bass and drums were formed upon the discussion of the song. When the trio was flying back to their hometown, Toronto, Lifeson was the one who flew them since he is a licensed pilot.

“Neil and I were just itching to jam. Before we knew it, we had kind of jammed all these moments together that kicked off the beginning of that song,” Lee explained.

Lifeson called the song a “challenge to play,” and named it as Rush’s favorite track to be performed. Peart, who’s responsible for the song’s structure, always viewed airports as a “romantic place,” and revealed that the Toronto Pearson Airport, with its identifier code YYZ, inspired them to write about it.

Lee further added: “Pretty much it’s about coming back home. It’s that call to home. Being a band that spends so much time on the road, whenever we would check-in for that flight home, we’d see that YYZ on our ticketed bags and it was always really exciting. We’re coming home. We wanted to put together a song about that.”

Take a look at the video below.