Watch Cast Of Avengers Sing “Hey Jude” By The Beatles! 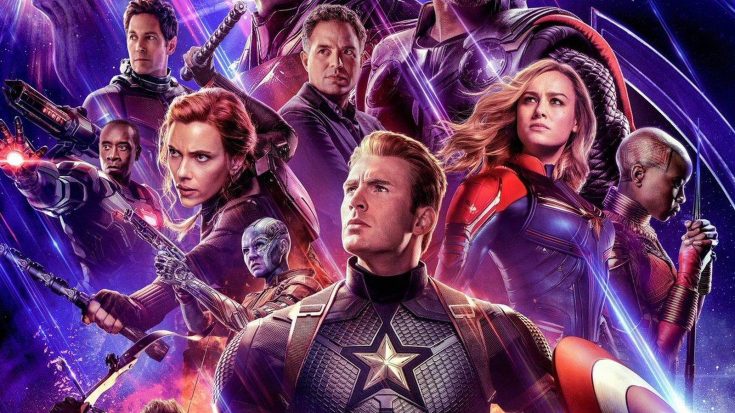 A viral video has been making rounds about the internet this week, and it’s got the movie industry’s biggest names on it! Earth’s mightiest superheroes have teamed up again, but not to save the planet this time. Robert Downey Jr., who plays Ironman, Chris Evans as Captain America, Chris Hemsworth as Stormbreaker’s wielder Thor, and Mark Ruffalo as the green, mean machine, The Incredible Hulk, were spotted at a press tour for the upcoming fourth installation of the Avengers franchise, Avengers:Endgame.

Robert Downey Jr. shared a rather comical yet heartwarming video on his Instagram account. The Avengers members were caught belting out the classic Beatles tune, “Hey Jude“. Check out the video below!

The boys seemed so into it as they broke into song, with Robert Downey Jr. employing facial expressions, perfectly displaying his vigor. Chris Evans also held his own with his vocal parts, not backing down from RDJ’s challenge. Mark Ruffalo was adorably awkward at the start but eventually caught up to the boys’ level. Chris Hemsworth, while clearly shy, did not let the crowd down as he sang along the tune.

Seems like the Avengers squad got the break they needed, but not as professional musicians, that’s for sure. While waiting for the decisive moment to face Thanos, the boys occasionally sing for fun. Even the mighty Avengers are no match for The Beatles’ charm, as seen on the video. Is this the second coming of the “Fab Four”? We’re avidly waiting for their next Beatles rendition now!