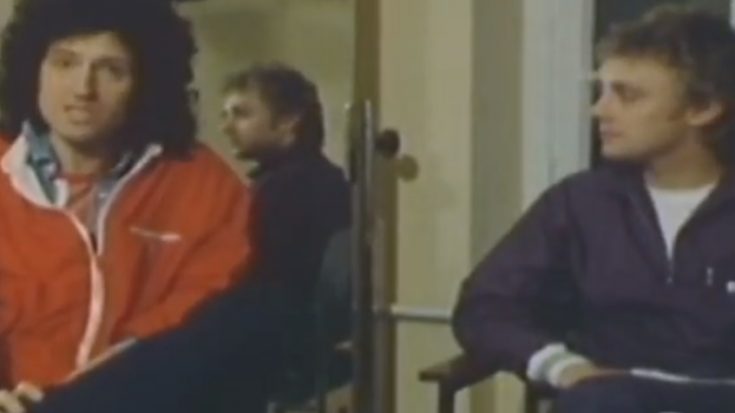 Queen embarked on the supporting tour for their 1982 album Hot Space on April 9 of the same year, starting in Gothenburg, Sweden, and concluding in Tokorozawa, Japan after 69 shows.

This was the band’s first tour that they used a keyboardist playing in the background, which was Morgan Fisher for the duration of the European leg. Fisher is best known for his tenure in Mott the Hoople, where Queen served as the opening act for the band’s 1974 US tour.

The Hot Space Tour is also notable for having some of the best vocal performances by the late frontman, Freddie Mercury. He took advantage of the early April shows as a warm-up series, providing the May and June schedules with some of the best cuts of his career – Mercury effortlessly hits high notes in this time period which he couldn’t normally or consistently do during previous or future shows. Many consider this tour to be the last of his prime years – in reference to the time period where his voice was at its most clear and powerful state – running from November 1979 to June 1982.

Watch an interview with guitarist Brian May and Roger Taylor for Queen’s Hot Space tour of 1982.