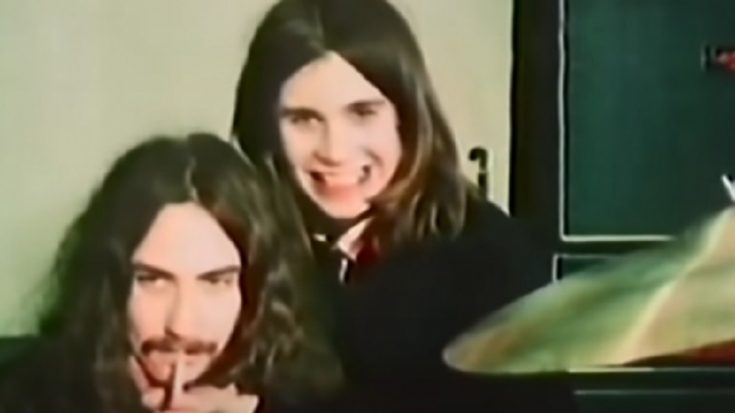 Black Sabbath became a household name for its substantial contributions to heavy metal. After all, they were considered to be the first metal band and the trailblazer of the said genre which, in turn, inspired generations.

It was no surprise then that their 1970 concert in Paris was hailed to be one of the best. At this point, they’ve produced their second album Paranoid, considered by many as the “greatest Black Sabbath album.” The event, which happened at the L’Olympia, Paris, captured the band at the peak of their summit. They’ve managed to harness an intense power and an energy-driven performance that’ll make your headbang and throw your fists up in the air.

The setlist is as follows

“Behind the Wall of Sleep”