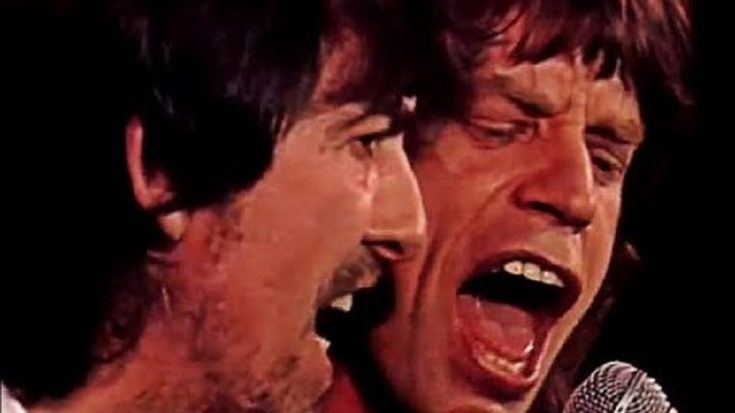 There would never be a rock ceremony as bigger and as phenomenal as the Rock and Roll Hall of Fame. Each year, we see legends mingling with legends, be it a once-in-a-lifetime reunion, or unforgettable performances for the night. Little by little, RRHF have made several hundreds of induction videos made available to watch on YouTube, and lucky for us, we don’t have to burden ourselves in looking for it with this one, fan-made, compilation video of some of the greatest moments that happened on stage for this iconic recognition of talents.

Some of the videos included were Mick Jagger’s induction of The Beatles, which was a great crossover, given that the media always pitted the Fab Four to The Rolling Stones. Another was Bruce Springsteen, Jagger, and the Jam Band performing a medley of Beatles songs, Crosby Stills & Nash with James Taylor & Emmylou Harris, performing CSNY’s “Teach Your Children,” Eric Clapton inducting The Band and performing together with the song “The Weight,” and the most iconic of them all: George Harrison’s posthumous Hall of Fame induction and the legendary performance of Prince, Tom Petty, Jeff Lynne, Steve Winwood, and Dhani Harrison playing Harrison’s hit, “While My Guitar Gently Weeps.”

You can watch the hour-long compilation below.