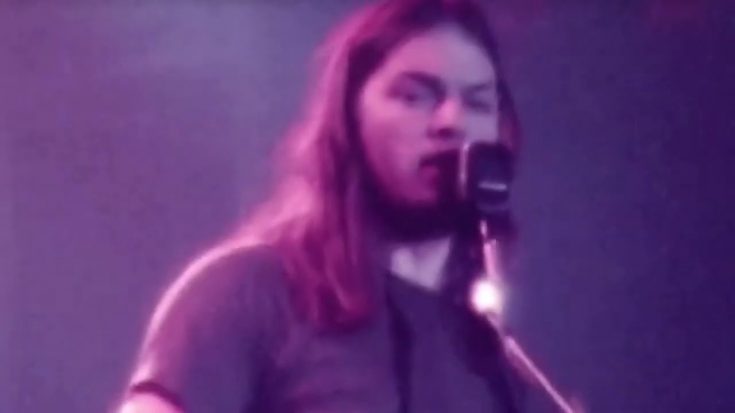 The worldwide success of Pink Floyd’s Dark Side of The Moon catapulted them to the bright side of fame and fortune. From the driving force of bassist Roger Waters, the quartet formed an album that made them the most popular progressive rockers in the 70s, which then made the album the most recognizable one in pop culture.

So, the vast popularity of the album made a lot of sold-out tours for the group. The tour, simply titled: The Dark Side Of The Moon Tour, was done from over a hundred shows, and Pink Floyd saw a huge leap to how impactful their music was to the people.

A video of what looks like concert footage from the group courtesy of HDPinkFloyd’s channel on YouTube back in 1972-1973 recently surfaced on the internet. Possibly done by a bootlegger, the video shows compiled clips of Pink Floyd’s performances during this time, but with the same songs performed at the right album sequence namely: “Speak To Me,” “Breathe,” “On The Run,” “Time,” “The Great Gig In The Sky,” “Money,” “Us And Them,” “Any Colour You Like,” “Brain Damage,” and “Eclipse.”

If you’re a huge fan of Pink Floyd, or in dire need to discover why this is one of the best things to exist in music, you can watch this one.