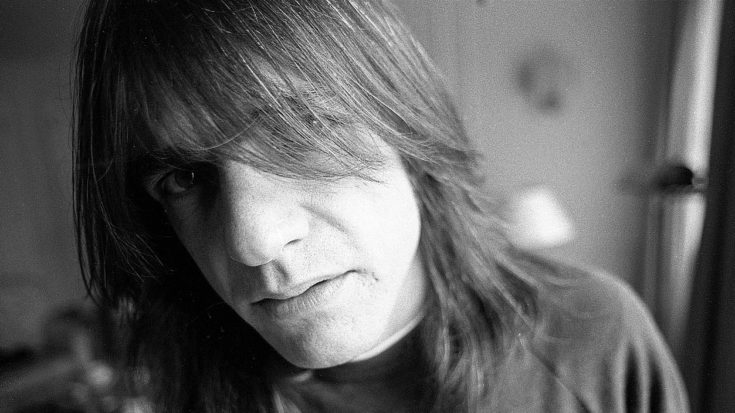 Malcolm Young’s Funeral To Be Held In His Hometown

It was announced early this morning that a funeral for Malcolm Young, rhythm guitarist and co-founder of AC/DC, is set to take place on November 28th, in his hometown of Sydney, Australia. The funeral is exclusive to his friends and family.

It was also announced that the funeral is to remain private, therefore it will not be any broadcast. With that said, the funeral is still expected to see a large amount of fans and fellow rockers alike. The funeral will be held at St. Mary’s Cathedral.

Malcolm Young was criminally underrated during his time with AC/DC. That being said, fellow band members and many other rock legends regarded him as the foundation for one of the most iconic bands of all time. Malcolm was essentially the creative genius behind AC/DC; the driving force. Our thoughts and prayers continue to be with his friends and family during this sad time.