Track-To-Track Guide To The Music Of Van Morrison 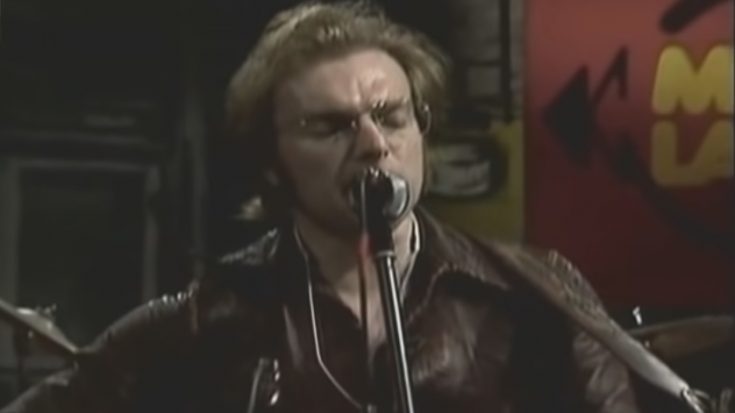 From his time with the band Them to going solo, the profound Irish singer-songwriter Van Morrison surely has had a fulfilling career in rock music. Injecting spirituality into his music, Morrison’s brand of rock and rhythm and blues transcends the decadent image the genres have been known for. Feel Van Morrison’s authenticity as we guide you to some of his landmark cuts that didn’t just seep through the hearts of fans but shaped how rock music is today.

Morrison was really rooted in rhythm and blues, with the song “Domino” being a look-back into the style by paying homage to the legendary Fats Domino. Known for his energetic numbers, Morrison pays tribute to the icon with an equally-charged song with evident nuances to Domino’s music.

When Van Morrison is brought up in a conversation, “Brown Eyed Girl” almost always precedes his name. Indeed, this was his crowning glory of a song, with contemplative lyrics and an evocative progression to boot, tugging at every listener’s latent emotions in a guttural fashion. The melodies alone are so on point that you’d only begin to appreciate its bits and pieces on successive listens.

The Irishman’s train of thought was hard to discern in the creation of “Into The Mystic”. Morrison was indecisive on the song’s direction initially, preparing two sets of lyrics for it along with an alternate title, “Into The Misty”, as a result. He takes gypsy influences and injects in into good ole’ rock for an entirely surreal listening experience.

While Morrison wasn’t mouthy about his Irish origins most of the time, he definitely put it on a pedestal when he had the chance to do so. “Irish Heartbeat” has a good folk feel to it, with sentimental instrumentation and backup singers filling the progression with vibrant life.

Considered as one of the prime cuts of Morrison’s comprehensive body of work, “Crazy Love” just simmers slowly like a rich pot of stew while the awaiting mouths drool with excitement. The power of his vocal just brings out the beauty of the composition’s subtlety with minimal effort.