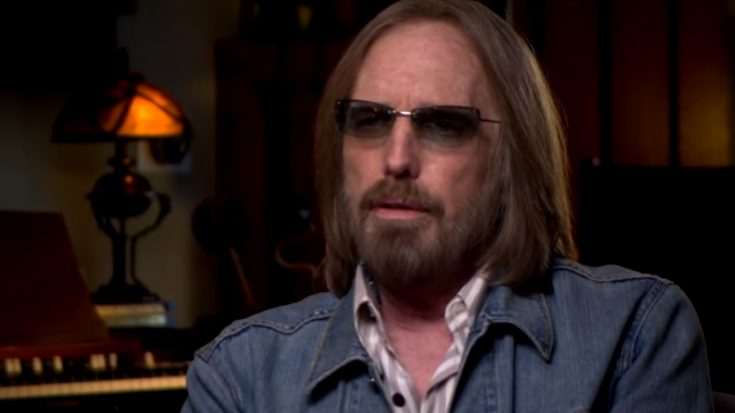 Tom Petty’s Ventura, California lakeside home has just found a new owner. Called the Casa Della Madonna, Petty had owned the house for a good 10 years until his passing in 2017, which was then listed on the market for $5.9 million, and had just been sold for $4 million.

Tom Petty wasn’t the only big name who happened to own the house, though. Before him, there was Bing Crosby, Ella Fitzgerald, and Nat King Cole. According to the Los Angeles Times, the asking price was recently dropped to $4.7 million, before finally selling at $4 million, with Dana Sparks from Compass representing the seller.

The Casa Dela Madonna was built in 1934, and had a renovation job at 2004, just three years before the rock artist purchased it for $4.41 million. One of the selling qualities of the house was its Lake Sherwood view from three of its bedrooms and bathrooms, two-foot thick outer walls made of stone, and over 5,300 square feet of pure real estate. Not to mention the 125 feet worth of water frontage and boat ramp and dock that comes with it.