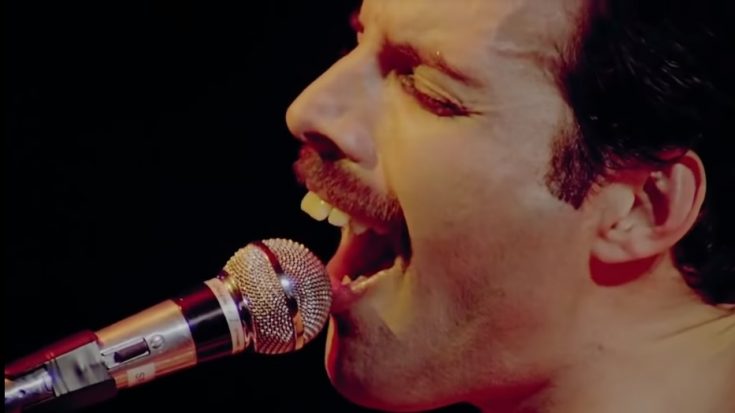 Late Queen frontman Freddie Mercury is admittedly a diva in his own ways, especially when it came to producing music. During the band’s recording sessions for the 1982 album Hot Space, Brian May shares the stories from events he witnessed firsthand. David Bowie, who originally pitched in vocal parts for the track “Cool Cat”, eventually worked with the band to create the hit “Under Pressure”.

Brian May described the relationship of the two clashing egos,“It wasn’t easy because we were all precocious boys and David was very… forceful, yes. Freddie and David locked horns, without a doubt. But those are the things that happen in a studio, that’s when the sparks fly and that’s why it turned out so great.”

The two artists even went down to a level of petty which was bizarre for big names like them. May details their encounters, “(They battled) in subtle ways, like who would arrive last at the studio. So it was sort of wonderful and terrible. But in my mind, I remember the wonderful now, more than the terrible.”

Although the track was far from the other members’ liking at the time, they eventually came to terms with it, Brian May saying how the song was special. Freddie and David never really had any hard feelings either, with Bowie performing at the tribute concert for Mercury on 1992.

What’s more interesting is Brian May’s revelation that “not all of what we did in those sessions has ever come to light, so there’s a thought,” hinting on unreleased material that might work its way out in the succeeding years.