The Story Of The Very First John Lennon Song 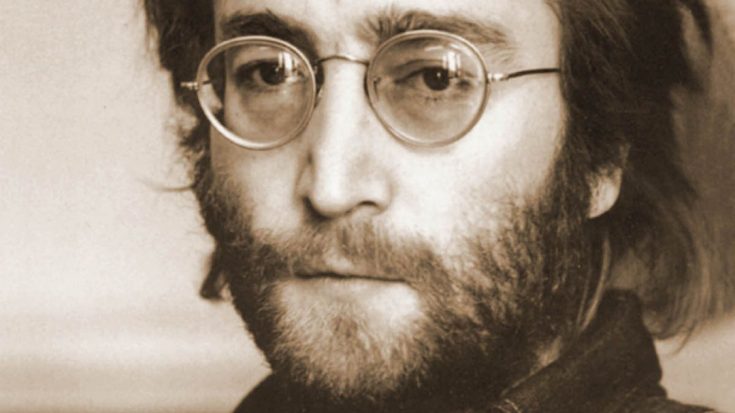 John Lennon wasn’t born with a gift of songwriting prowess, but he did have the perseverance to master it to become one of the greatest songwriters ever.

As a member of his group, The Quarrymen, the skiffle group was content on playing covers instead of writing new hits. They didn’t see any potential in songwriting since they only adapted to the desires of earning money from gigs. However, when Paul McCartney was recruited to the band, progress was about to flourish, since the two would often talk about writing songs and practicing their partnership for this.

In the year 1957, both have finally written a song, with Lennon writing his first entitled “Hello Little Girl.” It was not until 1995 under The Beatles’ Anthology that it was released officially, all ready to be heard by fans. With “Hello Little Girl” and one other track, Brian Epstein submitted the songs to Decca but failed to get a deal from them. However, George Martin liked the Lennon-penned song that he decided to give to Gerry & the Pacemakers and The Fourmost.

Speaking with his first-ever written song back in 1980, Lennon said: “That was me. That was actually my first song. [Singing] ‘When I see you every day, I say mmm-hmm, hello little girl.’ I remember some Thirties or Forties song which was [singing] ‘You’re delightful, you’re delicious and da da da. Isn’t it a pity that you are such a scatterbrain.’” He liked the song partly because the song that inspired him to write “Hello Little Girl” was the one song that his mother used to sing to him. “It’s all very Freudian,” he added.

“Hello Little Girl” had its rookie elements, but it was still a great track to notice Lennon’s burgeoning strengths as a writer. If Lennon didn’t’ write it in the first place, there wouldn’t be The Beatles as great as they were on their zenith.