The Story Of Paul McCartney’s Song Despised By The Beatles 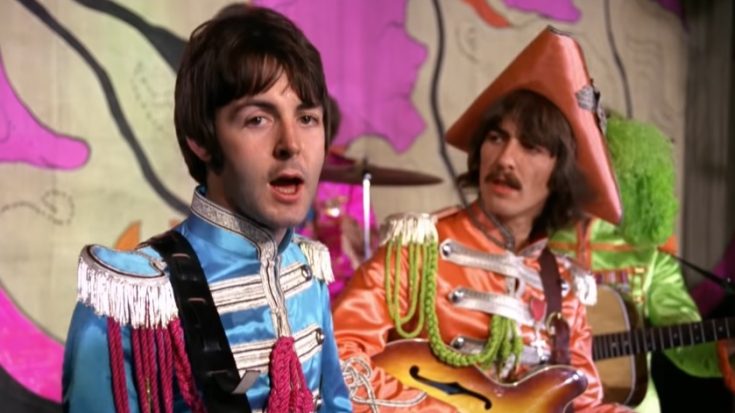 For a group as cohesive and influential as the Beatles, it was expected that various creative differences surfaced from members every now and then. While every one of them had a thing or two to say about each other’s songs, Paul McCartney, in particular, had a song that was a point of contention on whether it was worthy of being in a Beatles record.

This was also the time when the members deemed McCartney was exercising too much control over the Beatles’ output, which didn’t help the case of his song. John Lennon was a known snub when it came to songs written by other members, but to irk the reserved George Harrison and the happy-go-lucky Ringo Starr was a feat worthy of its own acclaim.

The song in question is “Maxwell’s Hammer”, which saw McCartney in his most unappeasable form as he tried to turn the studio upside-down just to achieve the perfect take on the song. He even told the sound engineer to get a blacksmith’s anvil to incorporate into a recording, which was novel and outright impractical in any sense.

“The worst session ever was ‘Maxwell’s Silver Hammer’. It was the worst track we ever had to record. It went on for fucking weeks,” Starr told Rolling Stone.

Lennon, who had just returned after an almost fatal car crash with partner Yoko Ono, used the incident as a reason to excuse himself from the painstakingly burdensome sessions. In a conversation with David Sheff for Playboy in 1980, Lennon said expressed how he hated the song and McCartney’s tryhard effort on making it a single, even if it didn’t rank up to be one.

McCartney was proud of his work, nonetheless. “It was the best radio play I had ever heard in my life, and the best production, and Ubu was so brilliantly played. It was just a sensation. That was one of the big things of the period for me,” he said in the Barry Miles book Many Years From Now. He takes pride in putting pataphysics in pop culture history, only to be met with confusion from people who didn’t understand it.

McCartney admitted later on that it didn’t quite reach his aspirations, however. He pointed out that the song represented events in life that went wrong for no reason at all, a concept that had just begun to dawn on him during that time.