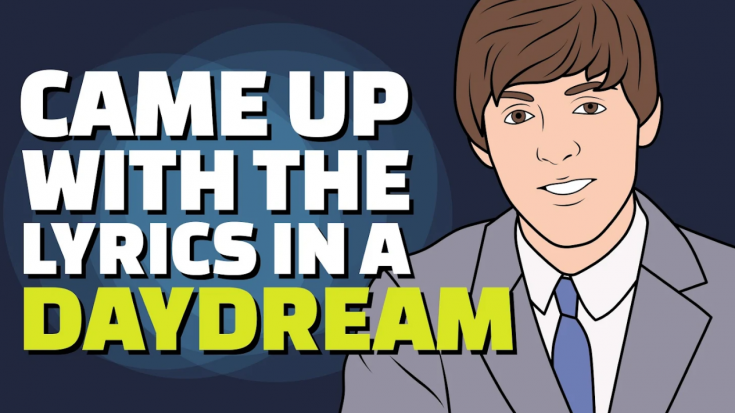 While the Lennon-McCartney songwriting partnership is absolute Beatles gospel, there were times that either of the two wrote full solo songs for the band. A case in point is Paul McCartney’s “All My Loving”, which opened their debut performance at the Ed Sullivan Show.

He started working on the song in 1963, saying in 1997’s Many Years From Now: “It was the first song [where] I’d ever written the words first. I never wrote words first, it was always some kind of accompaniment. I’ve hardly ever done it since either.”


McCartney came up with the lyrics in a daydream, where he thought of it as a “little country and western song,” with the band traveling in a tour bus to a show. Without a guitar in hand, he sat by the piano at the venue’s backstage and figured out the melody. “It was a good show song. It worked well live,” he said.

That was attributed to the amazing full-band arrangement that takes the sixties’ brand of pop-rock to a whole new level. The Beatles’ individual instruments and vocals work flawlessly in delivering the song, not just mindlessly filling every void with sound but also making use of breaks to emphasize intensity.

“All My Loving” remains to be one of the most significant cuts in the band’s career but never really got the single treatment in the US or UK. Nonetheless, it garnered the acclaim of the critical John Lennon, who was usually dismissive of McCartney’s writing in 1980. “‘All My Loving’ is Paul, I regret to say. Because it’s a damn good piece of work. … But I play a pretty mean guitar in the back,” he shared in a Playboy interview.