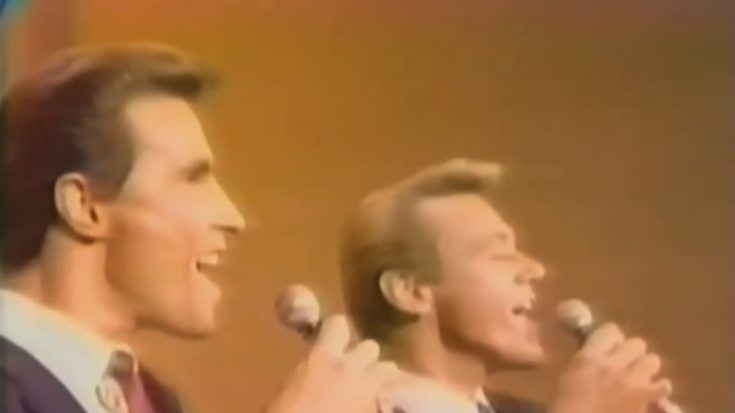 “Rock And Roll Heaven” was originally performed by Climax but was popularized by the Righteous Brothers. The song follows a series of tributes mentioning names of rock and roll artists who have already passed away. Alan O’Day and John Stevenson wrote the song, but the updated rendition of the Righteous Brothers included new lyrics to the verse.

The line “Jimi gave us rainbows” refers to Jimi Hendrix,  “Janis took a piece of our hearts” was about Janis Joplin, and the song “Piece of My Heart”, “Otis took us all to the dock of the bay” was for Otis Redding, and “Sing a song to light my fire, remember Jim that way” pertains to Jim Morrison and the Doors’ “Light My Fire”. It was updated to include Jim Croce (“Remember bad bad Leroy Brown, Hey Jimmy touched us with that song”), and Bobby Darin (“Bobby gave us Mack the Knife”), who both died three months of each other in 1973. The last two replaced the Buddy Holly and Ritchie Valens references as they were already honored in “American Pie” by Don McLean.

The Righteous Brothers didn’t expect the song to chart but eventually hit number 3 on the Billboard Hot 100 upon release. Bill Medley said in a 2014 Songfacts interview that: “We liked ‘Rock and Roll Heaven,’ but we knew it wasn’t going to be necessarily a great Righteous Brothers record,” he said. “We knew it wasn’t going to be the kind of song that people were going to get dressed up and come out to watch you perform.”