The Rolling Stones Hit That Took 4 Years To Make It 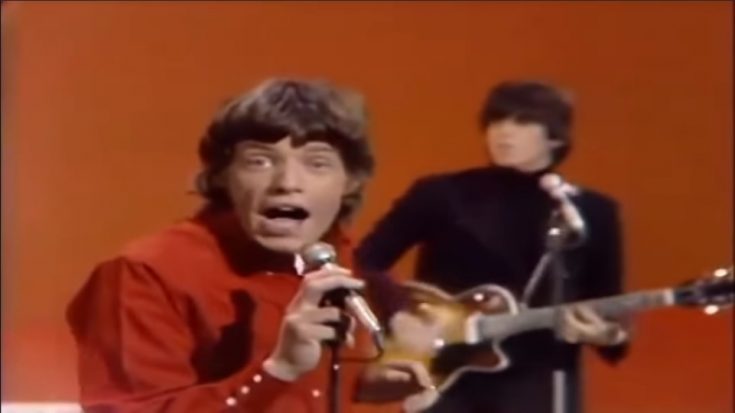 The second half of the 1960s was the apex of the Rolling Stones’ career when they achieved their greatest success on the Billboard singles charts. However, it’s not always the time when we get the things that we want; like the rest of the bands out there, the Stones also endured a moment of underappreciation, especially with their track, “You Can’t Always Get What You Want.”

The Rolling Stones released an impressive four-album stretch in the late 60s to early 70s. They came out with first with Beggars Banquet in 1968, Let It Bleed the following year, Sticky Fingers in 1971, and Exile on Main Street in 1972. It was in Let It Bleed that the Stones introduced us to the song, along with “Midnight Rambler,” and “Gimme Shelter.” To much dismay, none of these popular tracks ever made it to charts upon their release.

Released in July 1969 as the B-side to the Stones’ well-known single “Honky Tonk Women,” “You Can’t Always Get What You Want” is a popular song about unfulfilled desires that shouldn’t be worried about. Initially unpopular, London Records re-serviced the record in 1973, when it eventually peaked at #42 on the Billboard Hot 100 and #34 on the Cashbox Top 100 Singles. It took 4 years for the public to recognize its potential.

“It’s a good song, even if I say so myself,” Jagger explained in an interview. “It’s got a very sing-along chorus, and people can identify with it: No one gets what they always want. It’s got a very good melody. It’s got very good orchestral touches that [musician] Jack Nitzsche helped with. So, it’s got all the ingredients.”

The musical composition “You Can’t Always Get What You Want” was written in C major. It is also worth noting that the London Bach Choir is included at the beginning, as well as in several other parts of the song and at the end to tie it all together.