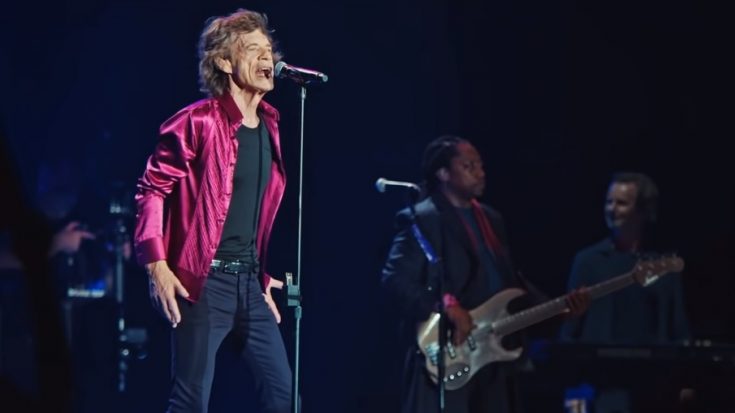 Just when you thought that teenage angst is nothing short of present inside The Rolling Stones, you’d come to realize that there’s more than what you could see from these guys. Being one of the most sought-after bands in the 60s until today, these British rockers know how to get into the minds of people, young and old.

What some of us do not know is that The Rolling Stones also have a knack for creating records that were not only relevant during their time, but also fought about what is right. Such attitude can be found inside their classic, “Paint It Black” song.

“Paint It Black” is an enigmatic track full of poetic imagery that dwells inside its genius lyricism and instrumentalization. The ambiguity it provides makes it so powerful; we don’t know what the Stones were talking about, except that it paints us the idea that something terrible happened at this point.

A lot of theories spiraled after the release of the single, which by the way, rose them to the charts once more. Some say it’s a person’s reaction to a bad trip from hallucinogens. Another says it’s about the Vietnam War, with American men being drafted left and right to serve the war’s plea. It’s an anthem used to wave the people’s cultural consciousness during the decade, just like any classic anti-war song.

And while it’s best to relate the song with its anti-war themes, one unusual theory talks about Stones’ then-leader, Brian Jones. Jones, at this point, was sinking on the effects of drugs, which prompted Mick Jagger and Keith Richards to take over the songwriting duties. This didn’t sit well with Brian, who was supposed to write and manage how the band should move along. Getting sick of the guitar, he picked up the Asian instrument of sitar and created something magical using it.

The misconception between Jones’s use of sitar was during the course of The Beatles’ growing use of the instrument as well for their song, “Norwegian Wood.” Some said that the Stones were just imitating the latter’s style, which was proven wrong since both bands have been close with one another, that the “rivalry” between them was a hoax.

Jones’s use of this Eastern instrument mirrored the bitterness he felt as Jagger and Richards overshadowed him. The negligence of his contributions proved to be the key for Stones’ progress in the experimentation of their songs, which, for many, is the best thing that they could ever attain.

It might be the truth worth knowing if this quintessential track was an ode to the late musician. But to build it around the circumstances of what’s happening in the band’s surroundings, should be a clear reason why The Rolling Stones created this one gem of a song.