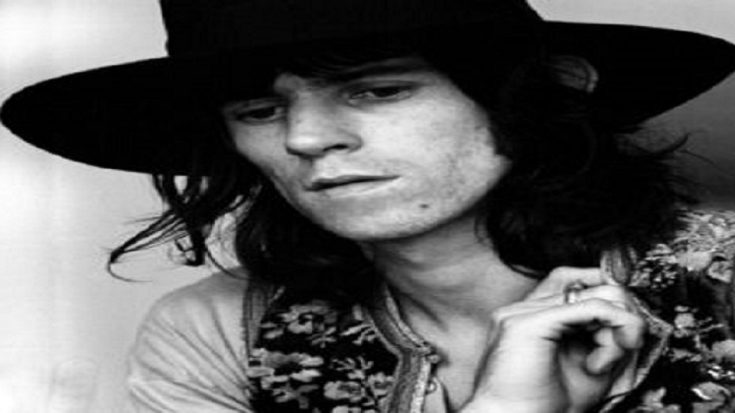 Having escaped the grasp of the UK government and its penchant for taxation, The Rolling Stones were free to write and record new content for their tenth album in the South of France in 1971. The band’s Exile On Main St. album, released in 1972, pays tribute to this illustrious tax exile and is generally regarded as one of the band’s best works.

Yet, a few years later, the band remained exile in different areas of the world. Keith Richards revealed in an interview for Rolling Stone how the band went living to places outside of England, even after the release of the Exile’s subsequent album. “By the time we cut Goats Head [Soup], it had been almost a couple of years,” Richards recalled. “Mick had married Bianca, and then … in other words, we had become exiles. Charlie was living in France. We were all over the place. Mick and I had to learn how to write and do this stuff apart while we were not actually next door in the hotel room or around the corner. So this was my first attempt at writing long-distance, so to speak.”

As for Richards, he was in Jamaica since it’s one of the few places that would accept them. Lucky for him, the place was incredibly nice and sunny, and he fell in love with it. “I remember being in Jamaica. There was a feeling in the air, actually, that Jamaica was starting to make a mark on the map. It was a great feeling.”

He remained in Jamaica for a few more months, met some guys, and befriended them. These guys then would become the reggae group Wingless Angels, and Richards even produced their self-titled album in 1997.