The Mystery Behind Brian Jones’ Death 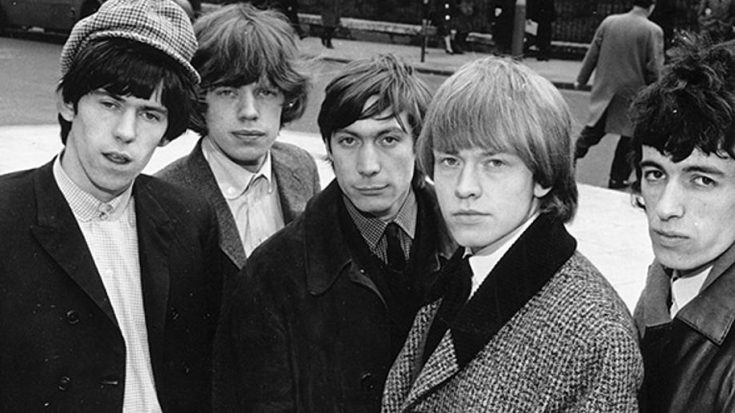 Musician’s deaths are some of the industry’s biggest news catches. Indeed, it is the fans that are the most affected by these untimely events. Tributes en masse, candlelight vigils, anything that can be done in remembrance of the departed artist, the fans do. But perhaps another dimension of these happenings can also be attractive, especially to the cult crowd are the conspiracies behind them.

The human mind has always been intrigued by these macabre theories, thereby adding fuel to the fire. This can go to the extremes with fanatics believing even the most absurd of stories, in hopes that their coveted musician is still alive, somewhere. Brian Jones was not spared from this. Jones was the original leader and founder of iconic English rock band The Rolling Stones. Jones died on the 3rd of July, 1969 when he was found lifeless at the bottom of his swimming pool at Cotchford Farm. The coroner shared his findings, which was that Jones died due to a drugged haze which eventually drowned him in the pool.

BBC reported the musician was seen alive in his final night with his then girlfriend, Anna Wohlin, friend Janet Lawson, and builder Frank Thorogood. Jones and Thorogood went for a midnight swim after imbibing on alcohol and drugs, according to Lawson. However, when she contacted a private investigator years later, it was a different story. Based on the autopsy report, drugs were never present in Jones’ system in the first place. Lawson modified her statement later, recounting how Jones and Thorogood were fooling around the pool during the night Jones died.

Anna Wohlin surfaced later in 2005, stating that Thorogood might have killed Jones accidentally during the alleged horseplay, and made no conscious effort to help revive the dying Jones. Another character was added to the story when an account in 1994 accused Thorogood of confessing of his crimes to Rolling Stones driver Tom Keylock. Another angle was that Keylock murdered Jones and silenced the witnesses with death threats.

Whatever happened to Jones, we may never truly know. Such is the mystery that surrounds his death, that even till today, fans are still skeptical as to what happened that fateful night.