The Most Influential Artists For Jeff Buckley 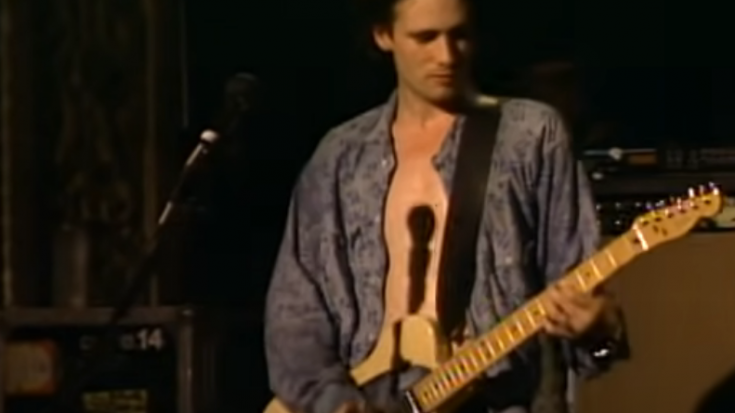 A number of posthumous albums of Jeff Buckley’s have been released since his death, each of which has been met with universal acclaim from music icons. Buckley’s strong but compassionate singing voice, along with his reflective and emotionally charged compositions, influenced many artists, including some who had previously influenced him. Bob Dylan, hailed him as one of the great songwriters of this decade – and seeing how Dylan influenced him as a songwriter, this perhaps could be one of the greatest compliments he could receive. Below are the others.

Buckley cites Robert Plant, lead vocalist, and lyricist for Led Zeppelin, as a major inspiration, citing him as “my man.” “The cool thing about all those Zeppelin songs is that because of the way Plant sings, if you put them into a different musical setting, they would sound like R&B songs,” Buckley said in an interview. “With Led Zeppelin, everything was out of tune, and Plant sang wrong notes. But he was the one that showed me that there aren’t any wrong notes.”

The fact that Buckley’s most famous song is a gorgeous rendition of Cohen’s 1984 ballad “Hallelujah” should give this one away. Although several artists have covered this song, Buckley’s version stands out as one of the greatest.

Bob Dylan, a giant in the world of folk music, was a major influence on Buckley as a lyricist. Grace’s Legacy Edition includes a rendition of Dylan’s “Mama, You’ve Been on My Mind,” while the Live at Sin-é’s Legacy Edition also includes a number of Dylan covers.