The Most Iconic Rock n’ Roll Albums Of The 50’s 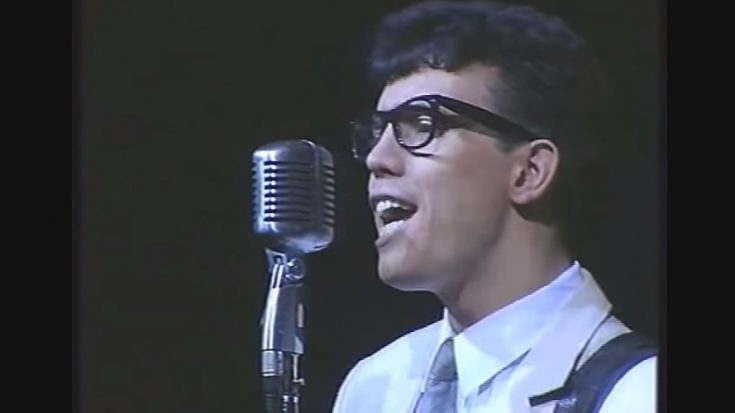 The 1950’s were optimal years in nurturing rock n’ roll’s steady growth, which has just branched out from its rhythm n’ blues roots. Artists such as Little Richard, Chuck Berry, and Elvis Presley dominated the airwaves, each with their own spin on rock n’ roll. It went to become one of the most successful musical styles, prevalent even after seven decades since its inception. While the rock songs of this era were fairly simple and straightforward, the impact they made for the development of rock music as a whole. Here are some of the best albums from the decade which rock n’ roll sprung forth!

The King himself took the top spots back in the day with his revolutionary self-titled album. Elvis’ signature image and voice was a fresh take from the rhythm n’ blues artists, and made rock n’ roll a non-exclusive genre, being one of the first white representatives of it. Mostly comprised of covers, Elvis made sure to add his distinct flair and touch to them, making for an enjoyable, more youthful form of rock n’ roll.

Little Richard was one of the most influential rock n’ roll artists that ever existed, and it isn’t hard to see why. His charisma and showmanship alone attracted a sizable congregation of admirers, and even contributed to the development of newer genres such as soul and funk. One of the artists who made original rock n’ roll records in his time, Little Richard’s debut album was a landmark one, and was his highest charting album as a well.

Another influential figure in rock n’ roll was Bo Diddley, who took the blues and incorporated it into the genre’s budding growth. Tagged as one of the most legitimate rock n’ roll catalogs, the self-titled album featured Diddley’s most prevalent work, and one of the essential rock n’ roll records that a true fan shouldn’t sleep on. Allmusic’s Matthew Greenwald shares his thought about the album, saying “This is one of the greatest rock sounds that you’re likely to hear, and it’s all on this one record, too,” after giving it a five out of five rating.

The debut album of this influential rockabilly act became one of its most successful ventures, but was a product of the act seeking success elsewhere. The band took to New York, where they recorded the album. Classics such as “Tear It Up”, and “Train Kept A Rollin'” took to the airwaves and enjoyed extended popularity, planting the trio a place among the higher echelons in rock n’ roll. The act also featured the first guitar distortion part to be in a record.

The first solo album by the iconic Buddy Holly, this self-titled catalog contains Buddy Holly’s previous hits from his band stint, like “Peggy Sue” and “Words Of Love”. Holly’s brand of music was that clean, concise rock n’ roll that matched his image. His vocal stutter added to his charm, as did his music’s distinct percussive guitars and rhythm n’ blues chord progressions, resulting in a fuller sound for his desired setting.