The Most Badass Alice Cooper Songs 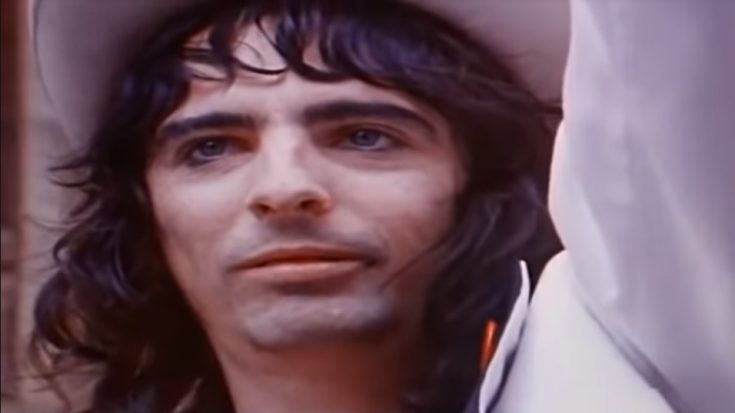 Alice Cooper, both the band and the artist, were the true masters of macabre performances. Fright value was off the charts with their live shows, facilitating instruments of death such as guillotines and electric chairs, swords, snakes, fake blood, and other freaky implements that added to their “charm”. They were the Michael Bay of shock rock, over the top but a guilty pleasure for patrons altogether. Brace yourselves for some of the best songs from Alice Cooper’s catalog.

The band went out with a blast with their last number 1 album, and the title track is proof of that. The single features backup vocals by Scottish hippie figure Donovan, and blends well with the album’s major themes.

Another entry from the band’s final chart topper album, the track features a dose of aggression with its overdone hook and hard-hitting riffage. The track is a tried and tested staple from the band, performing the ages-old prophesy of rules being meant to be broken.

Alice Cooper made it just in time for the presidential election to release this track. Primarily known for its driving riff progression, “Elected” was a more menacing rework of their 1969 debut single, “Reflected”.

Before donning the shock rock ensemble fans came to know in their later years, Alice Cooper tugged at the hearts and minds of confused teens with a relevant anthem in “I’m Eighteen”. Imagine being in the crossroads of life and a rock band makes a song that gets your feels.

The band’s first top 10 hit, “School’s Out” was a radio-ready anthem for kids who were sick of the four walls of the classroom, celebrating the end of academic education with an atmosphere of joyous rebellion.