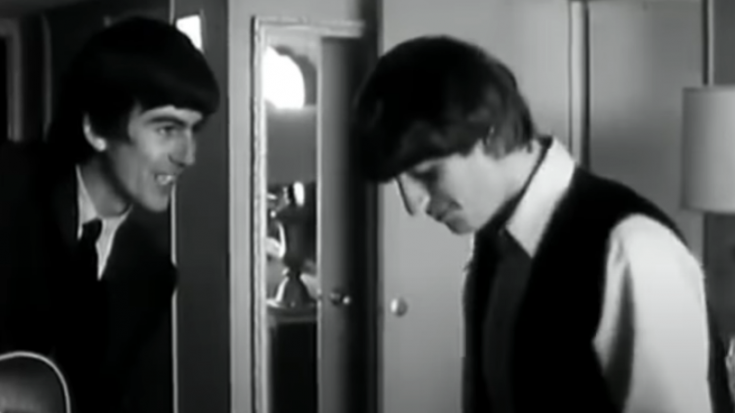 It’s not hard to remember how The Beatles conquered the world with their music. Considered to be the titans in the music business, their decade-long journey remains impactful even in today’s current competition. And while it’s easy to say that they’re unreachable, a cut above the rest, and a genius, they are still just like us; people who can feel pain, sadness, and longing.

Among the many things that they valued the most was their friendship with one another. for over half a century, many people believed that the Fab Four’s on their final years had disintegrated; they left with a bitter taste on their tongues and swore not to make a comeback together. But after Disney’s Get Back documentary, it was nothing but rumors; everybody was having a good time making music, cherished each other’s presence, and if there’s anything awkward between the four, that’s only because they were caught up to the subject of maturity and spreading their wings as solo artists.

Post-Beatles, the friendship remains, especially with Ringo Starr and George Harrison. The pair often collaborated and when one of them needed help, the other one was just a call away. So, when Harrison succumbed to his long battle of lung cancer in 2001, you could only imagine how hard it is for Starr to have lost his dear friend.

The clip presented below, shows a vulnerable Ringo talking about George’s last words for him. The drummer visited Harrison in Switzerland who was practically living there due to numerous medications. Upon arriving, he was greeted with a sick George, laying on his bed, and couldn’t get up. At this moment, a rather unfortunate circumstance also happened in Starr’s life, since his daughter also had a brain tumor, and he’d wished to see her also.

Starr said: “‘Well, you know, I’ve got to go, I’ve got to go to Boston’” and he was… phew, it’s the last words I heard him say, actually… and he said, ‘do you want me to come with you?’ Oh, God. So, you know, that’s the incredible side of George,” he added, while his lips quivered.