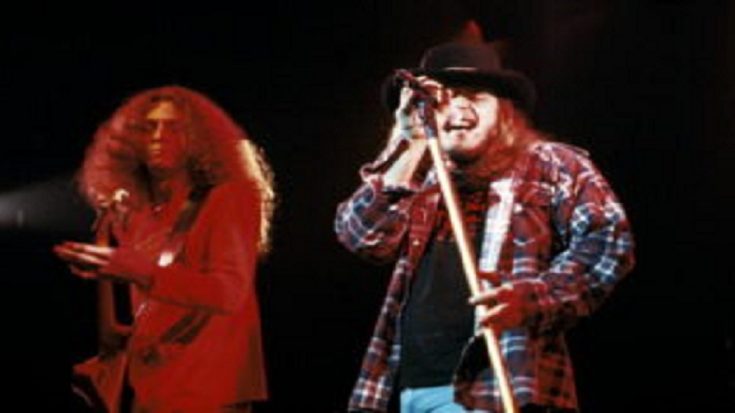 Van Zant’s bodyguard and one of the survivors of the event, Gene Odom, remembered the tragic event in his documentary, “I’ll Never Forget You, the Last 72 Hours of Ronnie Van Zant.”

When they got on the plane, the bodyguard reported to First Coast News’ Ken Amaro in 2019 that everything seemed OK. Everyone on Ronnie’s crew was relaxed as they prepared to wait for the journey to complete. Ronnie tried to sleep to kill some time, but his relaxation efforts were thwarted. The bodyguard recounted that he had slapped the singer to rouse him asleep when the jet started to tremble and again when it started to hit the woods. When Van Zant did awake, it was already too late.

“The last words Ronnie Van Zant heard were from Gene Odom,” Amaro reported. He then shared the last song Van Zant had listened to before his untimely death.

“And I’ll tell you a secret: the last song he ever heard was ‘Rambling Fever’ by Merle Haggard.”