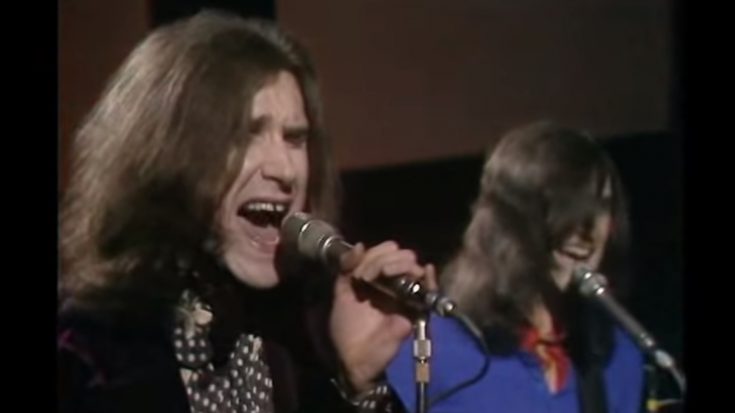 The Kinks are already streaming a brand new mix of their classic hit “Australia”, it being the latest sneak peek for the October 25 release for the 50th-anniversary reissue of their 1969 catalog, Arthur (Or The Decline And Fall Of The British Empire).

Telling the story of a family emigrating to the Land Down Under from the UK, it was conceptualized from a television play co-written by the band’s frontman Ray Davies and English playwright, Julian Mitchell. “I had become bored with the singles format. I was tired of doing three or four singles a year and your whole body of work is judged by what those singles are like,” Davies told the Rolling Stone.

The reissue package will feature new remasters of the original record, both in mono and stereo, and will include a disc of demos, rehearsals, remixes, BBC performances, and an unheard Dave Davies solo album. Click on the video below to listen to the preview.