The Kids In These Photos All Grew Up To Be Rock Legends – See Who They Are! 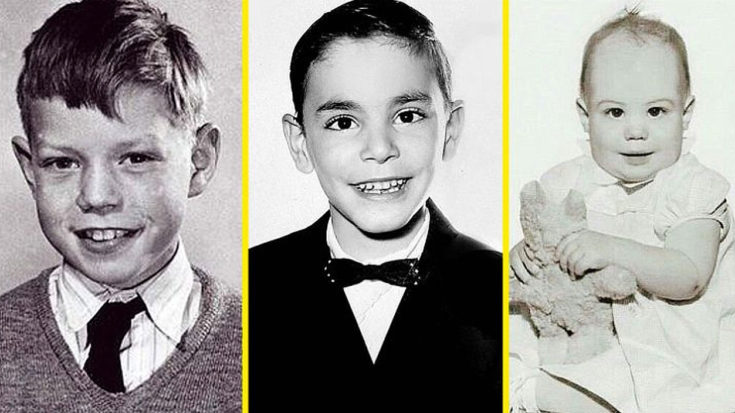 1. Mick Jagger sporting a devilish smile even at such a young age!

2. From adorable, bear-hugging baby to an iconic runaway. Joan Jett is as beautiful as ever!

3. At such a young age, who knew that this charmer would become a member of the most iconic band ever!?!

4. From bowl cut to rock legend, Axl Rose goes from school boy to rebel so seamlessly!

5. Lindsey Buckingham was even a stud in his high school days!

7. No surprise here that the late, great Tom Petty was stealing hearts even back in his school days!

8. Who would’ve guessed that this adorable toddler would grow up to be one of the most infamous rockers in history!?!

9. From bowtie to Ibanez, there’s nothing about Steve Vai we don’t love!

10. Regarded by many as the king of rock, Chuck Berry is the ultimate rags to riches story!

11. Did Angus Young EVER take off that darn school uniform!?!

12. Even at such a young age, Phil Collins was a ladies-man with those hypnotic blue eyes!

13. As serious as ever, there was never any time for your games for David Gilmour!