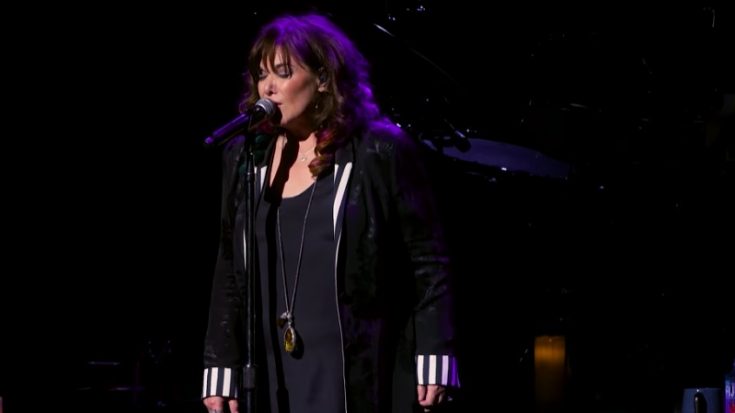 Heart made it big commercially with “All I Wanna Do Is Make Love To You” on their 1990 album, Brigade, so why did Ann Wilson come to loathe it?

To start it off, neither of the Wilson sisters nor the rest of Heart wrote it, as it was originally crafted by the acclaimed producer known for his perfectionist ways, Mutt Lange. Lange had intended for Don Henley to sing on, but was declined and instead given to Dobie Gray. When it was given to Heart, however, the content had been twisted far from the original, which was only supposed to be a confession of a man’s admiration for the woman of his dreams.

Heart’s version was drastically tweaked to tell the story of a woman picking up an attractive hitchhiker in the middle of a night and make a stop at a motel, where they proceed to share the night together. Unbeknownst to the man, the woman intentionally gets herself pregnant, and the two meet years later, with the woman revealing the truth that the child with her is theirs, even if she has a new partner who is also unaware of her past.

Ann Wilson has expressed her distaste for the song’s content, especially in that she didn’t write the song but was “pressured” to do it anyways. Upon release, “All I Wanna Do Is Make Love To You” reached the second spot on the Billboard Hot 100. Due to its content, however, it was met with disdain in Ireland where it was banned.

This led to the song being knocked off Heart’s setlist in the following years, until only recently when Wilson began bringing it back in her solo shows, but with a tweaked lyric so that it comes off warmer and happier.