The Guess Who Perform ‘Laughing’ In 1969 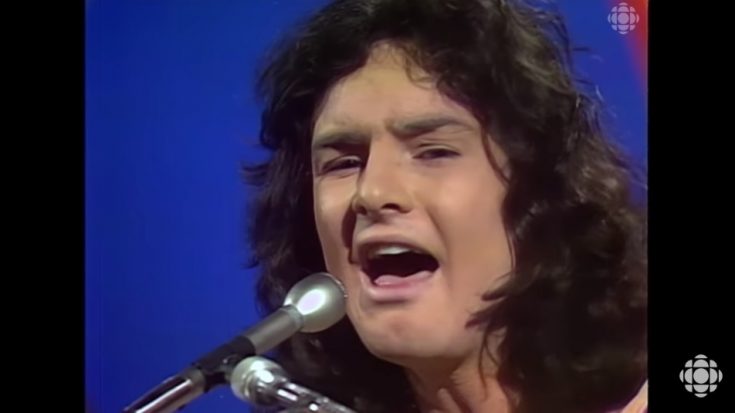 Canadian rock band The Guess Who were promising musicians who always strived for change, using music as a propelling force behind them. Starting with local recognition in Canada, the band soon rose to international acclaim with tracks like “American Woman”, “No Time”, “Laughing”, and “Undun”, among other great hits.

While they started out with a garage rock sound, The Guess Who soon turned to pop rock and psychedelic rock, showing flexibility for various musical styles. This warranted an induction into the Canadian Music Hall of Fame, not only for their massive influence overseas, but for giving recognition to their home court as well.

“Laughing” was one of The Guess Who’s most prominent tracks, topping Canadian charts and hitting Top 10 of the Billboard Hot 100 easily. The single went on to sell more than 350,000 copies on its first three weeks of release, measuring the impact of the song on the masses. Watch The Guess Who perform the song live from a recording way back 1969, by clicking on the video below!