The Greatest Rock Supergroups Ever Existed 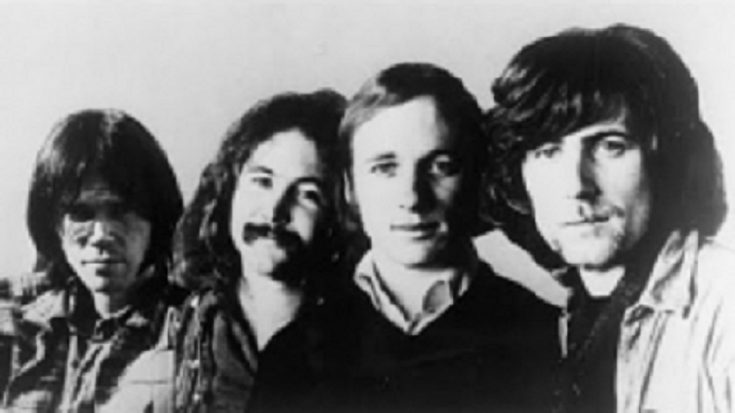 Supergroups have always been a part of the music industry. When one legend decides to form a union of talents with the other legends, media attention will prevail on them. And that’s not something that’s justified; along with their rockstar success comes the clashing of gigantic egos that’s almost always present in every supergroup setting. With that, these bands would only survived shortly and would eventually fizzle out. But the world will never forget the iconic music they’ve bestowed upon us. Let’s take a look at them.

Blind Faith was born when both Steve Winwood (Traffic) and Eric Clapton’s (Cream) band fell apart. Upon hearing the said collaboration, drummer Ginger Baker follow through along with bassist Rick Grech for an epic partnership that only lasted for a year.

Emerson, Lake & Palmer basically raised the progressive-rock genre to fame. Keith Emerson of The Nice and Greg Lake of King Crimson crossed paths frequently in the British circuit when they decided to create their own group. They recruited Carl Palmer, who recently made a name from his group Atomic Rooster; together, they’ve built an empire of progressive rock songs, catapulting the genre to everyone’s attention.

Velvet Revolver was formed on quite an unusual way. When 3 of former Guns N’ Roses members Slash, Matt Sorum, and Duff McKagan decided to create their own group, they let the process of hiring a new singer be filmed and aired on VH1. Scott Weiland of Stone Temple Pilots got the role, while they also recruited guitarist Dave Kushner to complete the band.

Cream was said to be the first-ever supergroup introduced in music. Not only that, but the trio remained to be one of the greatest players in their respective instruments: Jack Bruce on bass, Ginger Baker on drums, and Eric Clapton on guitar.

Supergroups have a knack of crossing different borders of music and the country genre was lucky to have The Highwaymen— a group of country music icons with Johnny Cash, Waylon Jennings, Kris Kristofferson, and Willie Nelson as its members. The group sold millions of copies in their entire 10-year career.

Perhaps one of the most beloved supergroups was the Trio, a union of talents from the female superstars Dolly Parton, Emmylou Harris, and Linda Ronstadt. The three were the greatest of friends and wanted to collaborate ever since, but their respective labels prevented them. However, after a jam session, they finally decided to spread to the world their harmonies.

Rage Against the Machine’s Tom Morello, Tim Commerford, and Brad Wilk merged with Chuck D and DJ Lord from Public Enemy and B-Real from Cypress Hill to create an outstanding group, Prophets of Rage. The group was formed to fire up their activist interests.

You would not believe it first, but the Traveling Wilburys actually existed with legendary members you could possibly think of: Bob Dylan, George Harrison, Tom Petty, Roy Orbison, and Jeff Lynne. Their group name may be funny, but they’ve provided some of the greatest songs ever known to music.