The Godly Origin Story Of The Album ‘Led Zeppelin II’ 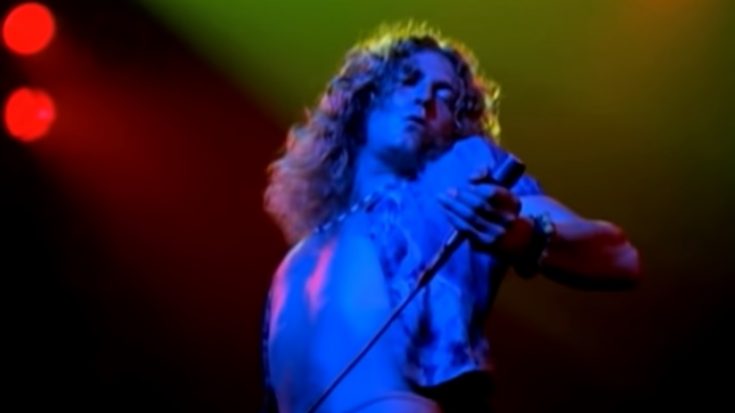 Edgy blues with a whole lotta rock – that’s what Led Zeppelin II was all about. The four-part group consisted of Jimmy Page, Robert Plant, John Paul Jones, and John Bonham, who hit their stride with a powerful debut was now brewing the follow-up, which was even more potent.

In an interview with Rolling Stone, the band revealed how the album came to be. Page, who also produced the album, said: “It was quite insane, really. We had no time, and we had to write numbers in hotel rooms. By the time the album came out, I was really fed up with it. I’d just heard it so many times in so many places. I really think I had lost confidence in it.”

The album was recorded in multiple studios around the world, but Page was fixated on working in America. He even went as far as getting the band into a studio after a brief night out celebrating their new gold status. Bonham said, “There was an urgency to being in the States. I remember we went out to the airport to meet our wives, got them back to the hotel and then went straight back to the studio and did ‘Bring It on Home.’ We did a lot that year like that.”

This sense of urgency played in favor of the band in the end, with Led Zeppelin II topping the Billboard 200 on December 27, 1969. They traded blows with The Beatles‘ Abbey Road as they vied for the top spot. By the end of January 1970, the band was on top of the charts again, holding the position in America for four weeks.

Led Zeppelin wasn’t part of the legendary Woodstock Festival as manager Peter Grant turned down the invitation. Aside from being busy with the album’s creation, Grant also said: “I said no to Woodstock because I knew we’d just be another band on the bill.”