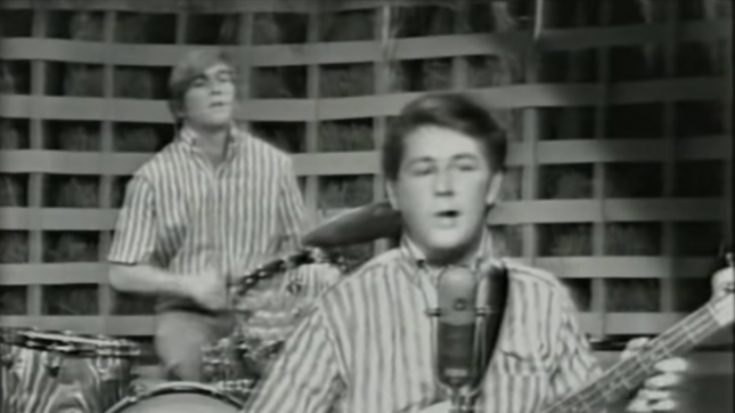 Brian Wilson’s trailblazing creative streak led the Beach Boys to rock superstardom. As the primary composer and a proponent of the Californian sound, it was clear that success was with Brian all along, which became pretty evident when he left the band as no one could fill his shoes. But what exactly happened to Brian Wilson?

Wilson suffered from a major nervous breakdown five minutes into a flight to Houston for a concert dated December 23, 1964. According to Al Jardine: “We were really scared for him. He obviously had a breakdown. None of us had ever witnessed something like that.” The Houston press added that Brian had “started crying and making shrieking noises. He screamed into a pillow, spun out of his seat and sobbed on the cabin floor.”

Once the plane landed, Wilson requested that he be allowed to go home immediately, and after some bargaining, he went to his hotel room. However, everyone was in shock when Ron Foster of the band The Detours found him in an almost-paralyzed state in the band’s dressing room. “He was just kind of staring off into space… He wasn’t rude. He didn’t tell us to get out or anything like that. He was just kind of like staring off into the corner like he wasn’t there,” Foster said.

Once Wilson was home, he decided to take a break from his public life – which took 12 years as a result. Talking about the said incident, he said: “I felt I had no choice, I was run down mentally and emotionally because I was running around, jumping on jets from one city to another on one-night stands, also producing, writing, arranging, singing, planning, teaching—to the point where I had no peace of mind and no chance to actually sit down and think or even rest.”

Wilson was creative productive during the said period but also dove deeper into depression and anxiety as he literally trapped himself in his house. His psychological problems were thought to have been triggered by weed and LSD use, which he often took in as he didn’t know of the long-term effects.

He suffered from audio and visual hallucinations as a result and even became so anti-social that he used pre-recorded responses like “yes”, “no”, and “thank you” when the CBS record executive tried to speak to him after the release of Pet Sounds.