The Classic Songs Of The 50s That Fans Forgot 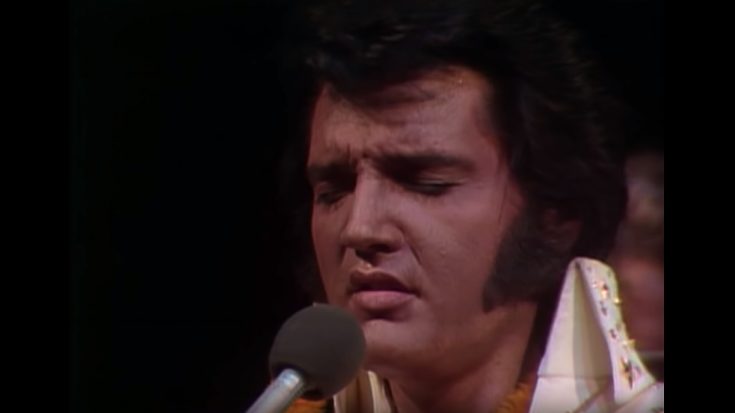 Come to think of it, it’s hard for us to remember the latest music trends 10 years ago – let alone those from when our parents or grandparents used to jam on. Nonetheless, if you keep track of certain things, they will remain ingrained in history; which is why we’d like to pay attention to these 5 classic songs from the 50s that we’d like to visit. This is to guarantee that the fans and the newer generation will never forget the roots of the music that we know today. Check them out.

Released as the flipside to Patsy Cline’s “A Stranger in My Arms,” “Three Cigarettes In An Ashtray” is part of her self-titled debut. While the song did not do well at the box office upon its debut, it received widespread praise from reviewers and remains a classic in Cline’s career.

There’s a reason why you should listen to this song: it’s a standard Sinatra “salon song.” Sinatra is still considered one of the most influential figures in popular music because of his masterful touch in this song, which is both wildly passionate and full of sorrow at the same time.

Written by Henry Glover as “I’ll Drown in My Tears,” Ray Charles’s 1956 interpretation of the song earned his third number one record on the U.S. Billboard R&B chart. The popularity of the song had a significant impact on Charles, which catapulted him to great heights of fame.

Whatever songs that have been sung by Billie Holiday would be guaranteed a classic. “Lady Sings the Blues” is a must-listen track from Holiday’s song repertoire. It’s almost as if she’s telling her story through it.

It’s hard to remember the time when Elvis Presley was yet to be labeled as the “King of Rock and Roll.” But we all have to start somewhere, right? For this case, Presley recorded his version of Arthur Crudup’s “My Baby Left Me” as a B-side to his rendition of “I Want You, I Need You, I Love You” by Wanda Jackson.