The Classic Rock Albums That Made 1981 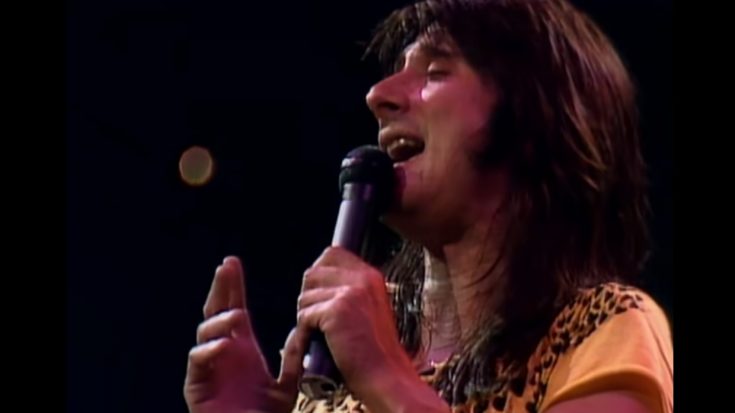 Just like every turn of the decade, the 1980’s saw a changing landscape for rock music. As the masses were beginning to explore more pop-oriented dance music, take disco for example, rock creativity was presented with an immovable challenge. But what better motivation than an animal cornered, right? Here are some of the best rock albums that reigned in 1981.

Diary Of A Madman – Ozzy Osbourne

Following the largely successful Blizzard of Ozz saw promising results for the new solo artist Ozzy, so he went back to the studio for a follow-up album, hoping to ride the wake of success the predecessor catalog provided. Ozzy and guitarist Randy Rhoads were a sight to marvel at, showing musical and personal chemistry all throughout the production. It’s a shame that this album was Rhoads’ last, as tracks like “Flying High Again” and “Diary Of A Madman” showed the act’s prowess for a legitimate rocking legacy.

Fleetwood Mac’s siren swam out from her cove to explore land, which was her solo debut. With some help from the humble hero Tom Petty and his Heartbreakers, Bella Donna became Stevie Nicks’ shot at solo fame. The vocalist was never seen the same way again, carving a name for her lonesome in the macho-dominated world of rock.

Now on their eighth studio album, Rush has had enough experience to know what sells and what doesn’t. Moving Pictures was a more commercialized Rush record, with the band opting for more radio-friendly arrangements, ridding away the long prog instrumental jams for a more convenient rock format. Rush doesn’t really depart from their sound though, as tracks like “YYZ” and “Tom Sawyer” reflect the band’s prowess as prog rock kings in a more compact form.

The hard rock outfit dished out one of their best catalogs way back with Eddie Van Halen’s supposedly solo project. But as soon as Diamond Dave and the other members got a whiff of EVH’s ideas, they all vouched in their contributions for what was about to be Van Halen’s most complicated and gritty tunes ever.

Journey was known for their effective songwriting, which struck the perfect balance between sentimentality and pure raw grit. Escape was an elevation of Journey’s craft, as it managed to outrank Stevie Nicks’ Bella Donna with ease, even having four of its tracks (“Don’t Stop Believin'”, “Who’s Crying Now”, “Still They Ride”, and “Open Arms”) charting the top 20’s of the Billboard Hot 100 of the year. More than technical accolades, Escape cemented the group’s notoriety as one of the greatest arena rock outfits of all time.