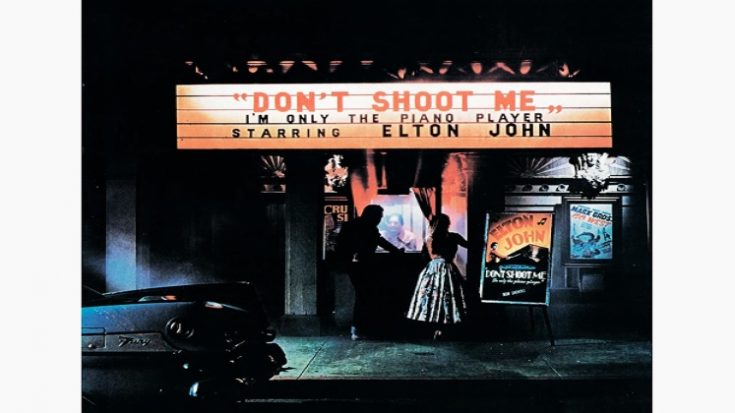 What makes a song stick to the top of their game is because chances to become a radio hit make it an opportunity to shine. Whether it’s from an unknown person or a famous group, everyone can be a star, if your song deserved to be heard across the country.

The O’Jays first and the last hit released in 1972, yet it did not receive further recognition until the February and March of 1973. It became the first known tracks with disco music.

The lyrics are deemed to one of the most suggestive sexual lyrics of all time. Gaye had incorporated his sexual healing as well as his abused experiences as a child from his father to his album of the same name.

“Will it Go Round in Circles” – Billy Preston

Though Preston has been credited for the Beatles’ song “Get Back” in 1969, he did not have his own no. 1 hit until this song. It is a single from his album Music Is My Life.

Though this hit was originally sung by the Hot Chocolate group, it received further recognition to the Stories’ cover version. The latter version became a no.1 hit in the US.

Croce’s no. 1 pop hit, “Bad, Bad Leroy Brown” is a song that inspired his time in the military. It was also his last number 1 hit after his death in September 1973.

This is the first US and Canada no. 1 single from the legend. John and his frequent collaborator, Bernie Taupin had written this song, with John doing all the vocals both background and main.

“Midnight Train to Georgia” – Gladys Knight and the Pips

This single is a no. 1 hit for the group written by Jim Weatherly. It also became Knight’s signature song.

This instrumental song is released by Edgar Winter Group and became a no. 1 hit in both US and Canada. It also made use of a lot of instruments to complete the song ensemble.

Arguably the finest song by Elton John, it is a ballad from the album of the same name. It showed a great amount of John’s vocal abilities, as well as his greatness in creating a hit song.

This song is the only top 10 song from the group. It is a single from their album Brothers and Sisters.