The Best Songs From “Rubber Soul” 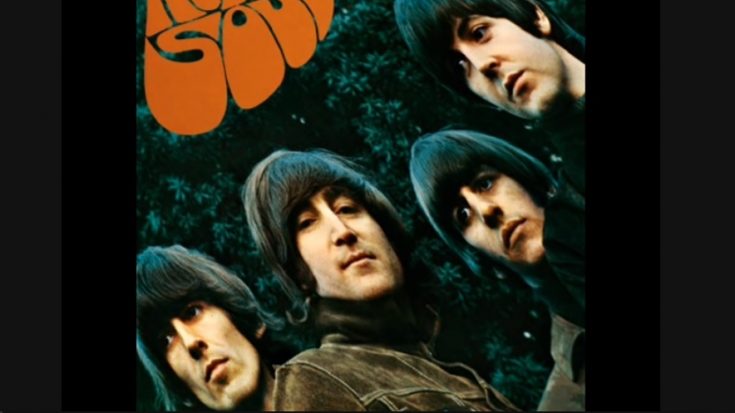 The sixth album of the Fab Four’s continuous rise to fame, Rubber Soul contained an all-original catalog that proved the maturity of the band in terms of compositional prowess. The band also notably tried to incorporate brighter guitar tones, and multiple new instruments were thrown into the mix, like the fuzz bass and sitar. The album name Rubber Soul is a play on the term plastic soul, where they felt they weren’t as authentic as the African-American artists they looked up to. Here are some of the best tracks from a pivotal album by the Beatles.

“If I Needed Someone”

One of George Harrison’s best contributions to the band, “If I Needed Someone” was written for his soon-to-be wife Pattie Boyd, but the overall theme could be likened to a casual kind of affection. It showcased the relationship between the Beatles and the Byrds, where Harrison borrowed the 12-string jangle of Roger McGuinn’s rendition of “The Bells of Rhymney”.

“I’m Looking Through You”

Written by Paul McCartney about his disappointment with then-girlfriend, actress Jane Asher, and her inability to give him attention during their relationship. It featured a slow yet effective progression, with Harrison’s impressive guitar work and Ringo’s Hammond organ parts for that distinct, slight call to the blues.

John Lennon’s contribution to the album was rather devoid of the frequent romance themes they used in the era, aiming for a more philosophical standpoint in songwriting. The three part harmony of McCartney, Lennon, and Harrison added to that unique vibe the song offered, and a full guitar solo was achieved with both Lennon and Harrison performing it together.

“Norwegian Wood (This Bird Has Flown)”

A song about Lennon’s brief affair with a woman in London, it featured some of the most revolutionary arrangements the Beatles did in the middle of their career, particularly with the first-ever implementation of a sitar in a Western recording. The track’s “exotic” sound is a magical transport to fairy woodlands, with tasteful vocal harmonies topping it off satisfactorily.

The song was a personal effect of Lennon’s life put into music, and was revised to fit a more poignant point of view. It is most recognizable from George Martin’s piano contribution on the track, after being asked by Lennon to play something Baroque. Martin couldn’t keep up with the song’s tempo however, and was solved by running the tape at half speed, that when played back at normal tempo, became faster and an octave higher, reminiscent of a harpsichord tone.