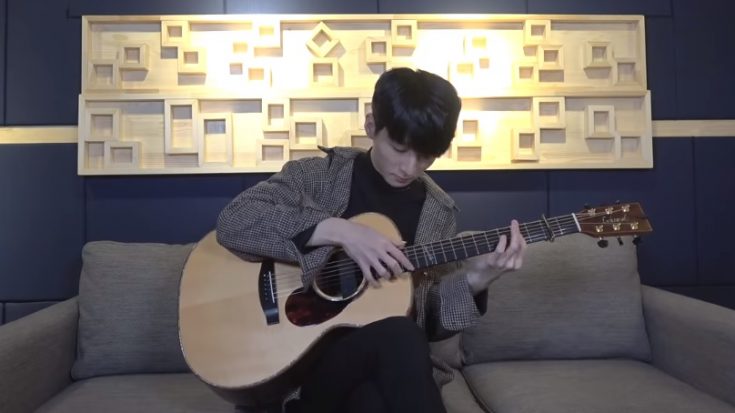 Queen is undeniably one of the most celebrated rock bands on the planet. Charismatic frontman Freddie Mercury, lead guitar maestro Brian May, funk genius bassist John Deacon, and explosive drummer Roger Taylor comprise the legendary band. Starting their career in the early 70’s, the band drew on multiple rock sub-genres, until hitting the jackpot with songs like “Killer Queen“, “Love of My Life“, and the track considered to be one of the most influential rock songs to date, “Bohemian Rhapsody“.

Queen has recently attracted worldwide attention following Freddie Mercury and the band’s biopic, Bohemian Rhapsody. Fans new and old alike rejoiced at this celebration of Mercury’s life and Queen’s journey as a band. Multiple tributes celebrating Queen’s glory days and their masterpieces of songs have been surfacing recently, joining the nostalgia wave that fans dub as “Queen Fever”. Indeed, though one might say this amount of love and appreciation for Queen and Mercury is a tad bit late, considering everything that has happened to the band and the members, it’s always better than never.

Tributes and homages to Queen has taken on various forms, like documentaries, fan edited videos, and even song covers. Speaking of covers, South Korean guitar prodigy Sungha Jung has enthralled the world with his masterful covers of songs. Having only started learning the guitar by 2006, he begun uploading covers onto Youtube, and soon became a viral internet sensation with his movie theme cover from Pirates of the Caribbean, at age 12.

Now an accomplished instrumentalist, Sungha Jung has had international concerts, and have since met numerous musical virtuosi like German guitarist Ulli Bögershausen and Japanese jazz guitarist Hata Shuji. He has also composed original music, and showcases them during live performances. In one of his latest uploads, Jung didn’t hesitate to honor Queen’s works and Freddie Mercury’s magnum opus in this cover. The renowned finger-style guitarist managed to seamlessly combine three Queen hits into an enchanting acoustic medley. Listen to Sungha Jung’s amazing rendition of Queen by clicking the video below!