The 15 Insightful Quotes From Bonnie Raitt 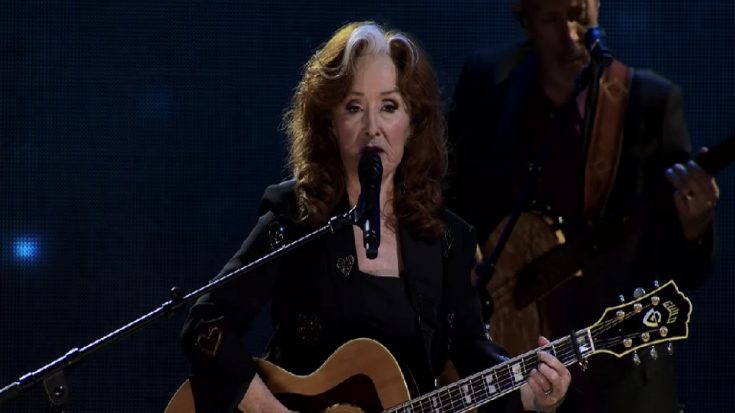 It’s always thrilling to listen to any of Bonnie Raitt’s thoughts about life in general. Being one of the most cherished singer-songwriters in her era, everything that she says will always be relevant and worth noticing. She’s also a fantastic composer with lyrics that are easily quotable in any aspect of a person’s life; be it about relationships, music, career, and love. Let’s take a look at some of Bonnie Raitt’s most insightful quotes to inspire you every day.