The 10 Songs That Represent The Career Of Fleetwood Mac 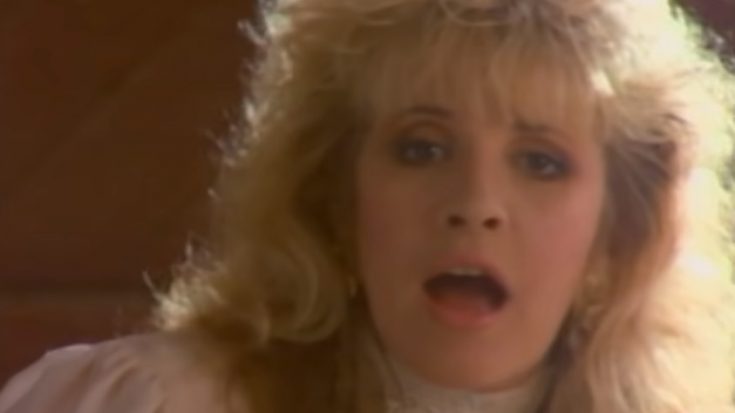 Fleetwood Mac is known for its ever-changing lineup over the years, but one thing’s for sure – the band paved the way for its successors whether it be blues or pop-based rock. They have been regarded as some of the best songwriters and musicians in the industry, with individual minds working together to push their musical agenda that was a cut above the rest. Here are some tracks that represent the career of the band throughout the years.

This was a cover of an Elmore James hit, used in the band’s debut album (most known as the Peter Green era). Since the album was mainly aimed on doing blues originals and covers, “Shake Your Moneymaker” was the perfect fit for the record, with the band staying true to the scathing authenticity of the original while injecting their own mix of creative juices in it.

“The Green Manalishi (With the Two-Prong Crown)”

This was the last hit of the band with Green still with them. He was on the brink of mental deterioration following his constant use of LSD. Green even wanted the band to donate all their money to charity, to which the other members didn’t agree. He left the band in 1970 after their European tour.

Now with Kirwan and Jeremy Spencer left to fend for themselves, the band was either dabbling in rock or country territory in this era. Christine McVie also joined the fray, marrying bassist John McVie as well. While the band was on tour in 1971, Spencer went missing for a few days after saying he was going to get a magazine, which turned out to be him joining a religious group. Because they still had remaining shows to play, they asked Green to step in as a replacement, albeit temporary. Bob Welch was hired as a result of this lack of manpower.

Bob Weston was added to the lineup after Danny Kirwan was fired due to alcohol dependency problems. This was 1973, in which Welch’s “Hypnotized” became a radio staple. Meanwhile, the McVie marriage was under constant stress. Also, Weston had an affair with Mick Fleetwood’s wife, leading to him being booted from the band in the middle of their 1973 US tour, which also meant its cancellation as Fleetwood was devastated by this.

After the fiasco over the fake Fleetwood Mac, the real band was able to pick themselves up from the legal debris and was able to record again. Welch had decided to leave the band, and was replaced by the duo of Lindsey Buckingham and Stevie Nicks. “Rhiannon” was one of the best cuts of their 10th studio album, penned by Nicks herself.

In 1977, Rumours came out and propelled the band to the peak of its popularity. Numerous singles spawned from the album, including McVie’s “You Make Loving Fun”. It also became one of the best-selling albums of all time, totaling over 40 million units sold worldwide.

The band’s Rumours lineup headed back to the studio once again to record their 14th album, Tango in the Night. Starting off as a Buckingham solo project, it became one of the best-selling records of the band after Rumours, which included the McVie track, “Little Lies”. This also marked the departure of Buckingham and Nicks due to rising tensions within Fleetwood Mac.

Featured in the 1996 disaster film Twister, “Twisted” led to the full reunion of the Rumours lineup in 1997. They performed a live concert on May 22, 1977, and was recorded for the live album The Dance, propelling the band to superstar status once again.

On 2014, “Seven Wonders” was featured in American Horror Story: Coven, with Nicks doing an appearance as well. This era marked the return of Christine McVie in the lineup, along with news of a new album that was coming. By 2018, Buckingham left the band due to disagreements with touring terms.