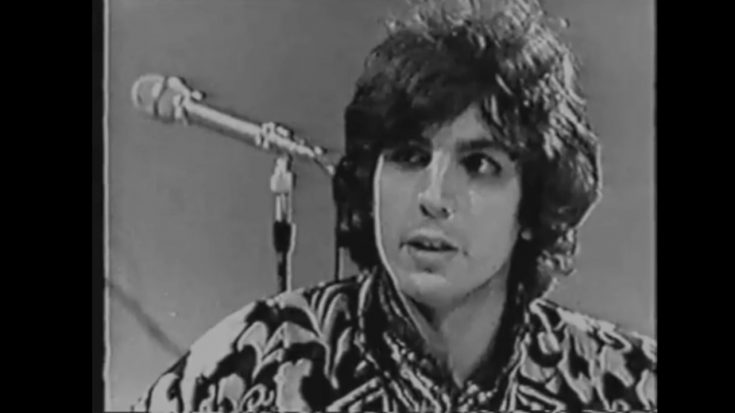 Pink Floyd certainly wasn’t like any other pop group, and there is solid proof for that.

The BBC broadcast named The Look of the Week was a Sunday night arts program on BBC2, which looked at the major artistic events that happened for the whole week. Pink Floyd, who was starting to gain prominence from London pub performances, was given an opportunity to be on national TV; representing the first substantial media exposure for the band. Together with the show’s host Hans Keller, Syd Barrett and Roger Waters sit in for an interview from this fierce song critic.

The look of Hans Keller as he tries to analyze how and why their music for him was “too loud,” to which Roger Waters corresponds with, “that’s the way we like it.” Keller’s rebuttal answer prompts a hint of irritation at the group’s strange developing music. Syd Barrett succeeded to show everyone how eloquent he is at articulating his thoughts while looking gorgeously handsome as well. The duo managed to put up what the host was trying to imply, without getting offended or mad. This is one of the good interviews that one could look for if they try to get to know Syd Barrett before his mental illness, and before the Gilmour-era of Pink Floyd.