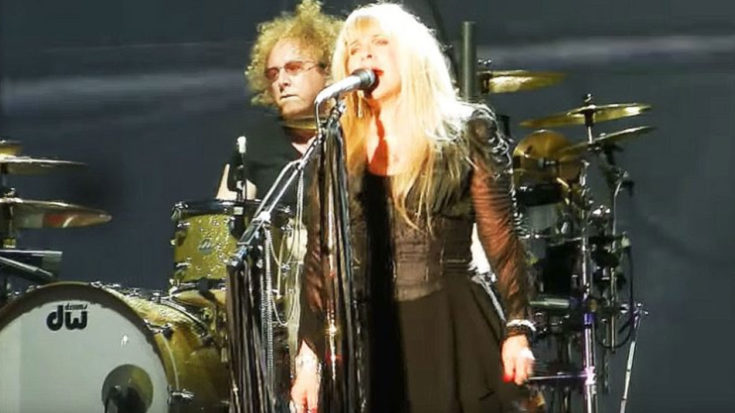 The Boys In Led Zeppelin Would Be Proud!

Now, let’s be completely honest. Do I really have to try and CONVINCE you of just how awesome Stevie Nicks is? If you’re at ALL a fan of rock music and have been paying attention to it for any amount of years, then you should know that Stevie Nicks is truly one of the greatest musical gifts we as fans have ever been undeservedly blessed with.

In my humble opinion, she can do no wrong. Her voice is that of an angel’s and anything she touches turns into gold. And that much was made abundantly clear when she took center stage in Hershey, Pennsylvania.

What you’re about to watch is a video in which the aforementioned Stevie Nicks takes to the stage to sing a wicked awesome cover of Led Zeppelin’s Rock N’ Roll. To put it simply, this video proves that there literally isn’t a single thing that Stevie Nicks can’t sing. Don’t believe me? See for yourself!