Steve Perry Releases Acoustic Version of ‘Most Of All’ 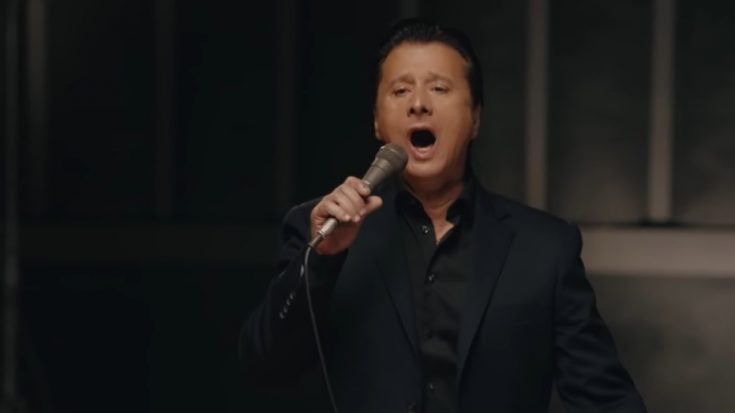 Steve Perry has released a bare acoustic version of “Most Of All”, the first single from his upcoming record, Traces (Alternative Versi0ns and Sketches).

Just like the rest of the songs on the new LP, “Most Of All” was originally a part of the 2018 release, Traces. On this new album, Perry revisits the songs on the previous record but in an intimate and acoustic approach.

In an official statement, the former Journey frontman said: “When writing these songs, the original inspiration is always my first compass – where the songs should go. Alternate Versions and Sketches is exactly that, and I’m very excited to have you hear the original seeds of these songs.”

Perry returned to the solo scene with Traces, marking his first release in 24 years, following For The Love of Strange Medicine in 1994. His final release with Journey was in 1996 with Trial By Fire. Perry then ducked out of the public eye for a number of years until he decided to give his career a second chance following the death of girlfriend Kellie Nash in 2012.

Steve Perry’s new album, Traces (Alternative Versions and Sketches), will be up for grabs on December 4 and is available for preorder now.