Songs That Made the Eagles A Success In The ‘70s 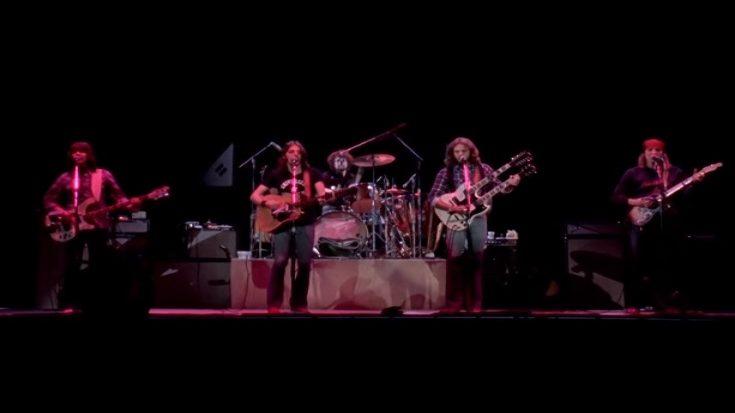 Back from when they first started, the Eagles soared high on top of their game. All along, the group wanted to share their music the way they wanted to deliver it— full of memorable songs, to be always dynamic yet consistent, and if possible, with little to no filler at all. Fortunately for them, this was an effective approach, and their songs built them a career as mighty as the fearless eagle that there is.

This song that shared the same name as their 2nd studio album, “Desperado” is among Don Henley’s vocally best songs, and it was never released as a single. Linda Ronstadt, a good friend of the group, also made her cover version for this, and it was widely popular.

When the Eagles debuted their first single, it was a massive success. The result gave them an edge since afterward, their debut album would achieve its commercial sales triumphant as well.

This should not come as a surprise for everyone, since it contained the real style and dynamic of an Eagles song. Since its release, it became a classic rock staple on radio stations across the globe.

The Eagles’ first two albums largely defined them as a country-rock band, but as they progressed, they felt like they were as versatile as any band ever to exist. As a result, they replaced their producer and yielded more refined, hard rock albums in the following years. “One of These Nights” is a single to their 4th album, and it marked them as one of the best rock bands in the 70s.

The reflective lyrics were deemed to be inspired by the break-up of Don Henley and his then-girlfriend at that time. It was also the first chart-topping single for the band.