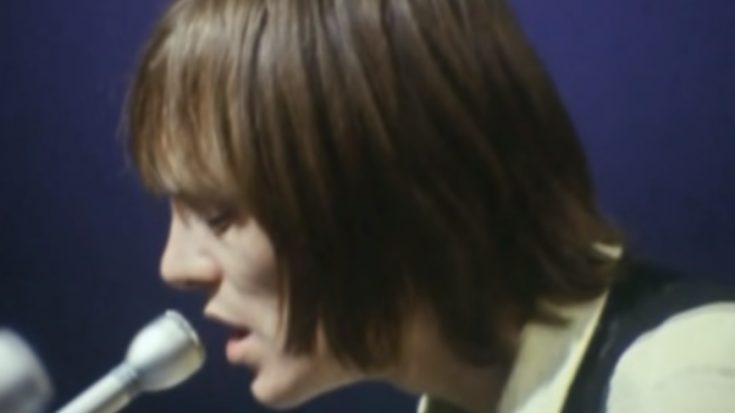 Formed in 1965, The Small Faces were gearing to be the next big thing in psychedelic rock. Comprised of members Steve Marriott, Ronnie Lane, Kenney Jones, and Jimmy Winston (replaced by Ian McLagan in 1966), the band was inspired by the then-relevant Mod movement and American rhythm and blues and soul music. Upon first glance (or listen), one couldn’t deny that Marriott was the band’s ace up its sleeve, his passion for performance and songwriting seething through every vocal delivery.

To be fair, the Small Faces wouldn’t be such a great group if it weren’t for the competence of its members as well. One could definitely see the chemistry between them, which shone even more so with their impressive dynamics. Songs like “Itchycoo Park”, “All Or Nothing”, and “Watcha Gonna Do About It?” left an indelible mark in rock history thanks to the Small Faces’ own brand of gritty rhythm and blues, trippy psychedelia, and even pop from time to time.

Once you’ve had a taste for blood, there’s no turning back – or something like that. Steve Marriott felt like the band wasn’t doing much in furthering his artistry, prompting him to leave the band in 1968 and reconnect with friend Peter Frampton to create Humble Pie. The three remaining members didn’t want the band to end, however, and enlisted the help of Ron Wood and Rod Stewart, who were fresh with experience from their time with the Jeff Beck Group. The two were already established names in the British rock and roll scene, which could potentially make up for the absence of Marriott from the group. Thus, the Faces were born.

Songs like “Had Me A Real Good Time” and “Stay With Me” imbued the band with a more straightforward rock approach, doing away with the extra frills of other influences. This would set the template for the band to follow, but something was amiss. Rod Stewart was also busy carving his path for his solo career while juggling work for the Faces. At first, this wasn’t a problem for the band as Stewart was fully committed to delivering his best for both commitments. But as time went by, it was apparent that he was reaping the benefits of his exposure in the Faces that translated to more solo opportunities for him, eventually taking a toll on founding member Ronnie Lane, who quit the band due to this (and also because he wasn’t given enough lead vocal parts).

So by 1975, just a decade from the Small Faces’ inception, the Faces officially disbanded, with Stewart focusing on his solo career, Wood joining the Rolling Stones, and Jones stepping in to drum for The Who upon Keith Moon’s death.